Funerals for the Obese - A Weighty Issue Part 2 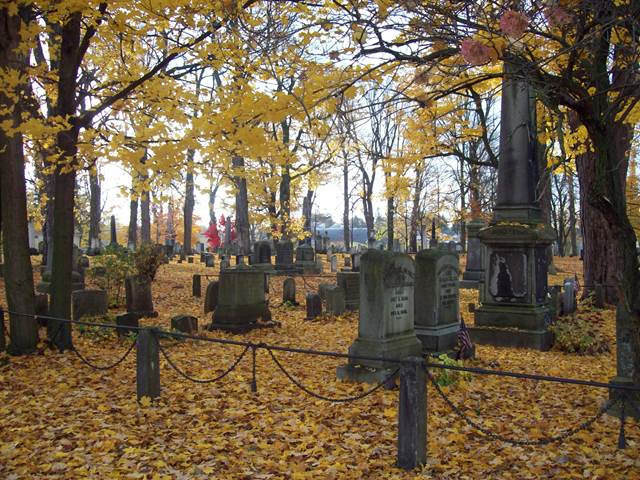 We recently wrote about the effect obesity is having on the UK’s funeral industry. Whilst this looks likely to continue, a local council is taking things into its own hands with the introduction of super-sized graves.

Sutton Bridge and Wingland Parish Council hopes to open a new three-acre burial ground next year because space is running out at the cemetery in the local church - where plots measure 9ft by 4ft.

The authority is set to become the first in Britain to create a cemetery with graves dedicated to larger bodies to accommodate the nation's growing obesity crisis.

The larger graves have been requested by funeral directors who have been struggling to haul coffins over long distances in the Lincolnshire village.

As plans drawn up for 30 super-sized plots near to the roadside, the local council is hoping to alleviate some of the problems funerals directors are faced with i.e. back problems and general injury.

As well as hundreds of standard graves, the authority plan to dig extra wide 9ft by 8ft plots near to the entrance of the burial ground.

The authority said the decision came after Bradwell Crematorium was unable to accommodate the funerals of 15 overweight people in 2013.

Some funeral parlours in Britain have even had to install hoists capable of lifting 50 stone, purchase reinforced steel trollies and increase the size of their fridges in order to manage larger corpse.

Hospital morgues and crematoriums have already had to make alterations to deal with the changes, such as installing extra-large furnace.

And ambulance bosses have also started paying out millions to ‘supersize’ their vehicles to cope with the growing number of obese casualties.

The East Midlands Ambulance Service (EMAS) introduced a fleet of 128 larger ambulances, each capable of dealing with patients who weigh up to 55st.

The UK’s growing obesity problem showing no sign of slowing but with the introduction of a number of innovations, the funeral industry is poised to keep moving with the times.