Funerals for the Obese - A Weighty Issue 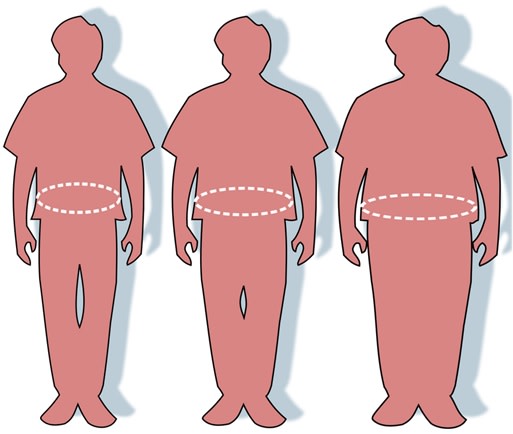 Blog image for Funerals for the Obese - A Weighty Issue

It's no secret that the UK is in the midst of an "obesity epidemic". In 2007 the National Obesity Forum predicted that up to 50% of the nation would be obese by 2050.

Worryingly so, these predictions are now said to underestimate the full scale of the problem.

As one of the leading causes of preventable deaths in the United Kingdom, the effects of obesity are beginning to have a knock-on effect on the funeral profession.

As a custodian of the dead, funeral directors are responsible for making the arrangements for transportation of the body, completing all necessary paperwork, and implementing the choices made by the family regarding the funeral and final disposition of the body.

Ensuring that the ceremony is carried out with the utmost respect is absolutely paramount for funeral directors and dealing with someone who was overweight is no different.

This, of course, throws up a challenge.

However, with the introduction of a number of innovations listed below, the funeral industry is poised to keep moving with the times.

Larger coffins and caskets - Until recently, the average coffin was typically 22 to 24 inches wide, but now 26 inches has become much more common, with larger ones (typically up to 40 inches) also available.

More powerful crematoria - As the bodies of overweight people contain more fat, they need to be burned for longer and at higher temperatures in order to be turned into ash. More powerful ovens with larger doors have been pioneered in America, but at the moment there are still only a few of them in crematoria around the UK.

Lifting equipment - A coffin itself can weigh several stone, so the combined weight of that and a large passenger inside it can become too heavy for traditional pallbearers to carry on their shoulders. As a result, some funeral directors may have to refuse to provide a pallbearing service if they could be held liable for putting their employees at risk of, for example, back injury. A growing number of funeral directors now use trolleys to wheel the coffin into the funeral venue, while they can also use sophisticated lifting and winching equipment to lower the deceased into their grave during burials.

Funeral transport - Unfortunately, some hearses may not be able to accommodate the larger sizes of coffins and caskets, meaning that alternative methods of transport will have to be found. However, a good funeral director will be able to provide advice on these.