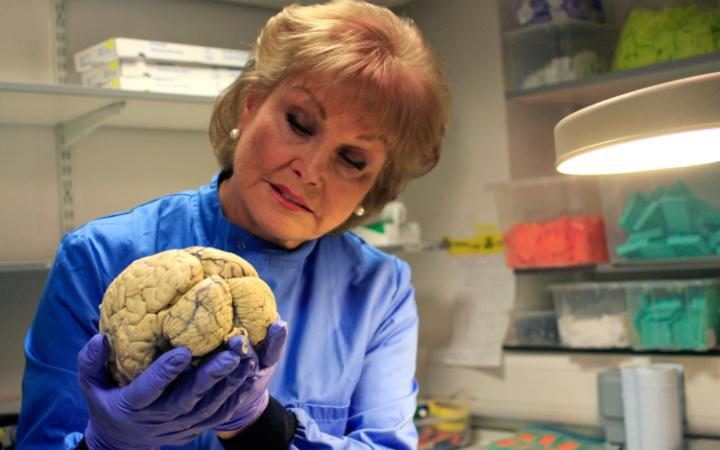 As Dementia Awareness Week (15th -- 21st May) is now underway, Golden Charter has launched a UK-wide campaign aimed at highlighting the importance of having a Power of Attorney in place.

Most recently, Angela Rippon publicly disclosed she has put her affairs in order in case she becomes mentally incapable.

On Thursday she appeared in a BBC documentary called 'The Truth About Dementia', which discussed scientific research being carried out into Alzheimer's and saw her meeting some people who are battling the illness.

The former BBC newsreader believes that dementia has overtaken cancer as the biggest health fear for those over 55, after watching her mother die from the condition.

Ms Rippon, 71, said her decision to plan ahead was an attempt to take responsibility for her future: "None of us know what's going to happen to us, but I can do things like make sure my Will is up-to-date and put things in place."

She explained this was to help her family avoid any difficult decisions and unnecessary stress in future, as they'll be confident that any steps taken will reflect her wishes: "At least they won't have to agonise over what to do with Auntie Ang, because Auntie Ang will have told them."

Dementia is a condition that can affect anyone regardless of background, education, lifestyle or status.

To date, Alzheimer's and other forms of dementia affect 850,000 Britons, with a new case diagnosed every three minutes. It doesn't only affect those of a certain age either; there are more than 40,000 people in the UK under 65 suffering from dementia.

Golden Charter offers a range of legal services including Power of Attorney, which can help you plan ahead in case your health lets you down.

A Power of Attorney is a legal tool that allows you to appoint someone to make certain decisions on your behalf when you are no longer capable. This way you can be sure your health, your finances or both are safe with a friend or family member you trust.  Without this in place, your loved ones may have to go to court to gain permission to act on your behalf, which can be time-consuming and stressful.