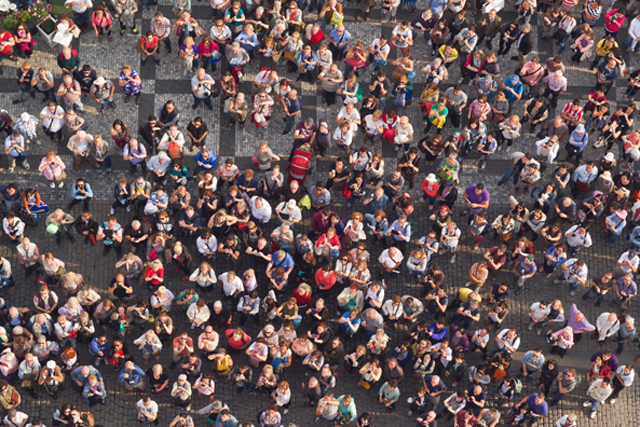 For bereaved families whose loved ones haven’t made any financial provisions for the future, the struggle to come up with the money is an ongoing issue.

According to SunLife’s 2016 Cost of Dying report, the average cost of a basic funeral in the UK is £3,897, which can rise to £8,802 after adding flowers, headstones, and a reception.

With funeral costs rising far faster than the rate of inflation, families can be left with a considerable shortfall. And contrary to common misconceptions, the Government will not automatically foot the bill if you are unable to cover the cost. In fact, the Social Fund Funeral Payment which exists to help families on low incomes has been capped for the last 13 years and only 53% of claimants are successful.*

At a time when funeral costs are high, personal savings are low, and Government aid is falling short, an increasing number of grieving family members are turning to crowdfunding to pay for their loved ones’ funerals.

Crowdfunding allows people to raise money for a personal cause from friends, family, and strangers through internet platforms, including JustGiving, Go Fund Me, Crowdfunder and Go Get Funding.

In recent years there have been a number of high-profile crowdfunding campaigns launched specifically to help cover funeral costs. But as powerful as these campaigns can be when they're successful, they add an extra burden on friends and family members grieving the loss of a loved one especially if they’re unsuccessful.

With a Golden Charter funeral plan, you pre-pay the cost of the funeral director’s services included in your plan at today’s prices. As well as protecting you against rising costs, this also provides peace of mind that you won’t leave any financial burden on your family. 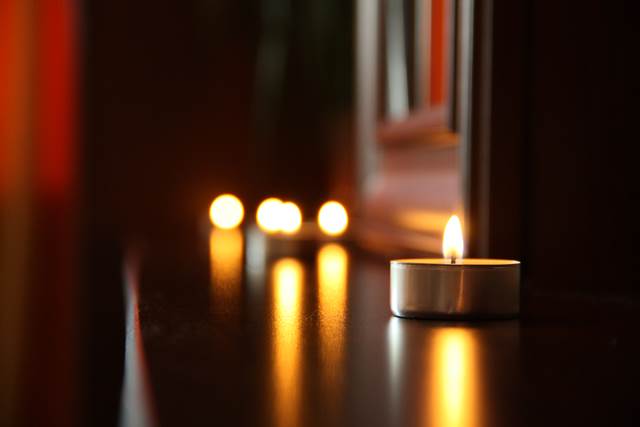 Celebrating the Anniversary of a Death

The idea of celebrating the anniversary of a loved one’s death is unfamiliar to most people in the UK, but in some cultures it is common. 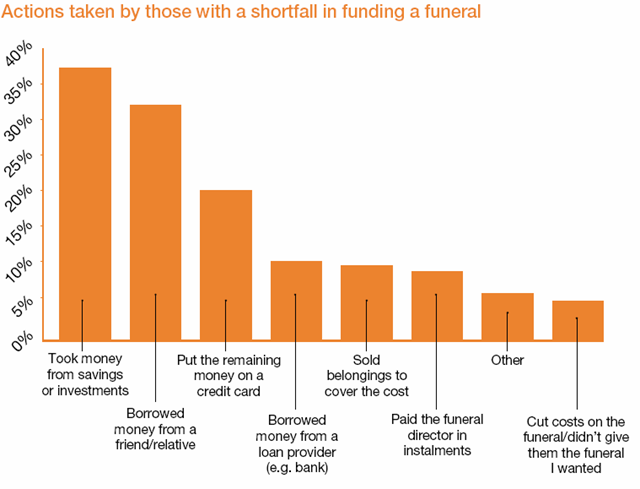 Paying for your Funeral

“I have always been a pragmatist and have always been content with a no-frills approach to life. So why should my attitude to death be any different? When my time comes, just put me into a cardboard box and fire up the cremation furnace, and while we’re at it, why should I or my family pay for it? I've paid taxes all my life so the very least the council can do is pay for my no-frills funeral. Besides when I’m gone, well I’m gone, what do I care what happens.”

The power of pets can help in difficult times

One group in our society remains unphased and solid through the coronavirus outbreak and that is our furry friends.