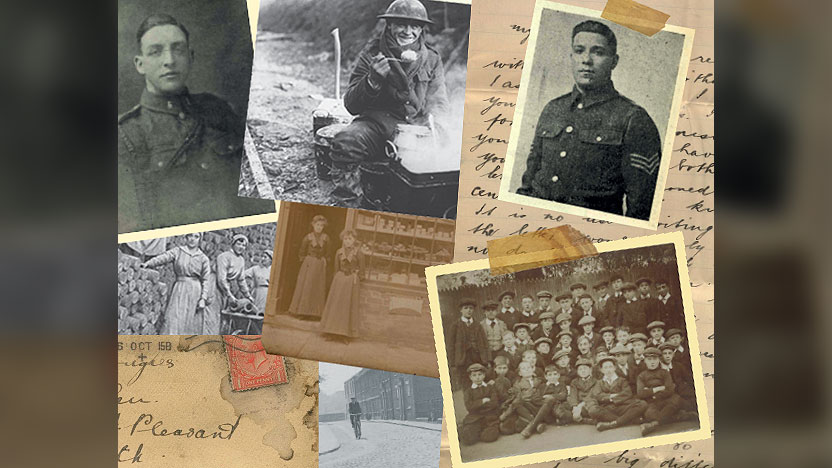 As we get ready to start the third year of our fundraising partnership, we are delighted to announce that our donations have exceeded £195,000 in support of The Royal British Legion and its sister organisation, Poppyscotland.

Suzanne Grahame, Golden Charter CEO, said: "Together with our independent funeral director network, we have raised an amazing amount of money for the charities, since joining forces with The Royal British Legion and Poppyscotland two years ago."

This year, as in previous years, a donation of £25 will be made to The Royal British Legion or Poppyscotland from every eligible funeral plan sold by Golden Charter or our network of over 3,000 independent funeral directors throughout the UK. The network will also be fundraising through a variety of activities including hosting community events and raising awareness through their Remembrance window displays.

All funds raised will help provide a range of lifelong support for the Armed Forces community - including serving men and women, veterans and their families.

The Thank You Movement

This year marks 100 years since the end of the First World War, and we are proud to join the Royal British Legion and Poppyscotland in their Movement, saying Thank You to all who served, sacrificed and changed our world. Throughout the weeks leading to 11th November we will be sharing our messages of thanks from our staff, independent funeral directors and the communities they support.

"With many of our network being long-standing, family-run businesses, the funeral directors' family histories will also contain memories as far back as the First World War. Therefore, we would like to come together to say Thank You to the generation who shaped the world we live in today," explained Suzanne Grahame.

The Thank You movement will not only honour the millions of British and Commonwealth Armed Forces who served in the First World War, but will also focus on those who played their part on the home front. Just some of the areas of society the Thank You campaign will highlight include:

The Armed forces: 4 million British forces returned home to help rebuild Britain as we know it today while 1.1 million were among the dead following the end of the First World War

The Commonwealth: we recognise the many people from across the Commonwealth who earned the highest award for bravery and make up our culture today

Pioneers: there are countless everyday products which were create during or as a result of the First World War, from teabags and tissues to wristwatches.

Arts and culture: in dark times, art is where the light can be found and the First World War had an astounding impact on arts and culture.

Children: even the youngest took on extra responsibilities during the First World War, from guarding phone lines to carrying messages for MI5.

The Royal British Legion and Poppyscotland are encouraging everyone to get involved and take a moment in the centenary year of the First World War to say Thank You. Keep an eye on our website and social media pages for our messages of thanks over the coming weeks.

Find out more about The Royal British Legion or Poppyscotland by clicking on the links or for more information on funeral plans, click here.