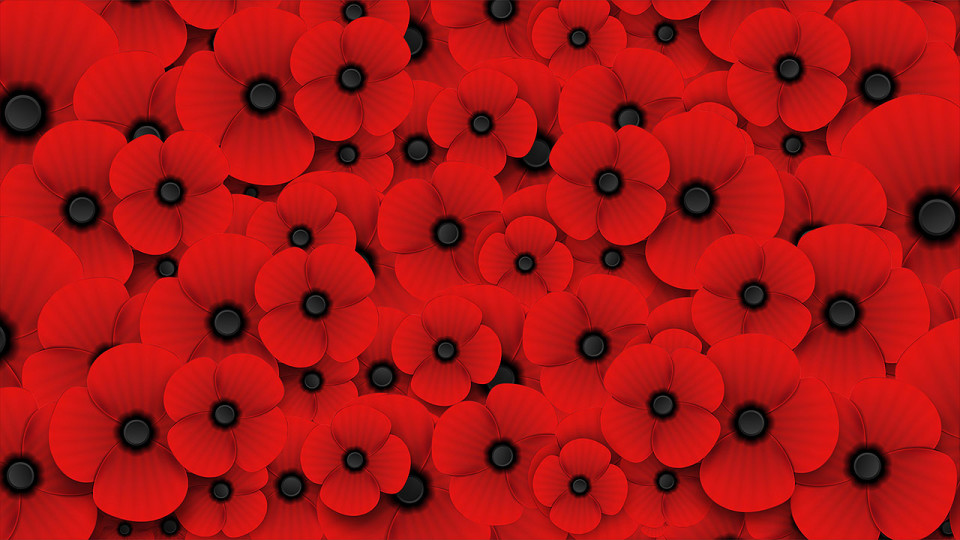 Looking ahead to the fourth year of our fundraising partnership, we are delighted to announce that our donations have exceeded £280,000 in support of The Royal British Legion and its sister organisation, Poppyscotland.

Suzanne Grahame, Golden Charter CEO, said: "Over the past three years, we have raised over £280,000 for the Armed Forces community with the help of our network of independent funeral directors.

There is no better way to honour all of those who have served and continue to serve in the Armed Forces than to support the transformative work of The Royal British Legion, which is improving the lives of servicemen and woman every day."

Similarly to previous years, a £25 donation will be made to The Royal British Legion or Poppyscotland for every eligible funeral plan sold by Golden Charter or our network of over 2,900 independent funeral directors throughout the UK. Our extensive network will also be carrying out their own fundraising activities as well as raising awareness through their Remembrance window displays.

In 2019 The Royal British Legion and Poppyscotland have asked communities across the country to join and remember together the sacrifice, collaboration, friendship, and service of the men and woman across Britain, the Commonwealth, and the Allied nations. During the weeks leading to 11th November we will be looking into the stories and events across the Commonwealth which helped shape our communities today in order to Remember Together.

This year's campaign will look into the collaboration between the Allied nations and the Commonwealth across three critical battles; Monte Cassino, D-Day, and Kohima and Imphal, as well as key events at either end of the Second World War.

Secret War: Before any shots of the Second World War were fired, the Secret War had already begun. The extensive work carried out by the men and women of the British and Allied secret services which would change the course of war.

Monte Cassino: From January to May 1944 there was almost a quarter of a million soldiers from six continents who fought across four battles around Monte Cassino and the town of Cassino, Italy.

D-Day: Being the single largest amphibious operation in history, D-Day was the beginning of the liberation of France and Western Europe. After years of planning it drew on knowledge from scientists, inventors, meteorologists, the combined effort of the militaries of 13 nations, and assistance from tens of thousands of members of the French Resistance.

Kohima and Imphal: The battles which occurred at Kohima and Imphal were instrumental in changing the course of the war in South East Asia. An army which consisted of British, African, Gurkha, and pre-partition Indian forces, supported by the Naga hill tribes of Burma, proved to be the greatest defeat of the Japanese Imperial Army.

Berlin Blockade: The Berlin Blockade is regarded as the beginning of the Cold War. Second World War allies who were occupying a divided German, and a divided Berlin, were no longer able bridge the gap in ideology between the totalitarian and communist East and the democratic and capitalist West. The result of this had far reaching consequences for the people of West Berlin and for the rest of Europe.

The Royal British Legion and Poppyscotland are encouraging communities across Britain to 'Remember Together' the service and sacrifice, friendship and collaboration of the men and women of Britain, the Commonwealth and the Allied nations who fought together in 1944. Keep an eye on our website and social media pages for more on the events and stories which saw many nations cooperate towards a single goal, as well as more information about this year's campaign over the coming weeks.

Find out more about The Royal British Legion or Poppyscotland by clicking on the links or for more information on funeral plans, click here.