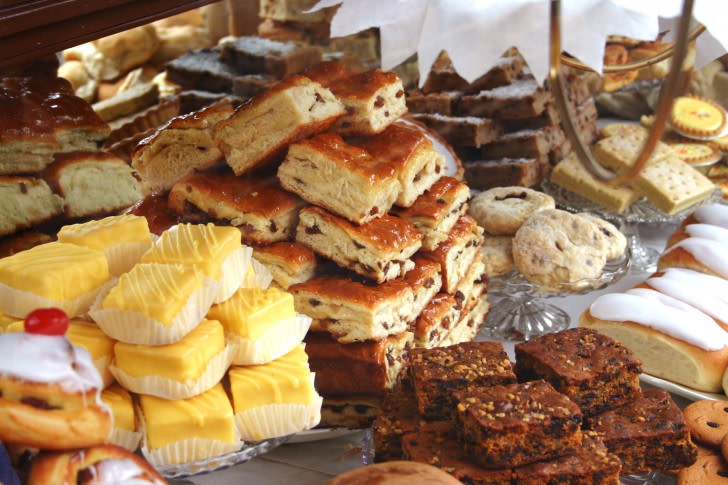 Before she passed away Gran spoke about planning her funeral. I was a teenager at the time and found that odd, but at 80 years old she had attended enough funerals to be practical about such matters. She wanted to take the burden away from us and enjoyed choosing the hymns and readings that would be said, reflecting her personality and good times in her life, and in listing her friends from the church and bowling club who should be notified. That was important to Gran as she never liked to miss out on a social event, regardless of its nature.

The funeral was a fitting tribute but the thing I remember the most is the wake. It was in a hotel in town and we had afternoon tea. The cake stand was filled with iced delicacies, scones with clotted cream and jam, and sandwiches cut into petite triangles. The cups and saucers were china and the tea was served in a 'proper' teapot. A small sherry was available on request.

Gran's friends, all wearing lipstick, told stories and laughed a lot, then shook our hands and thanked us for the best funeral tea they'd had in a long time. I even spotted one lady wrapping a cake in a napkin and putting it in her handbag to take home. That is exactly the kind of behaviour my Gran was notorious for. She claimed it was a compliment to the host and the sign of a good party. It's nearly twenty years since she passed away and that memory still makes me smile because Gran got the farewell she deserved. At the time that was a great comfort to those of us she left behind.