Night Owls Plan Ahead with After Dark Funeral Plan Shopping 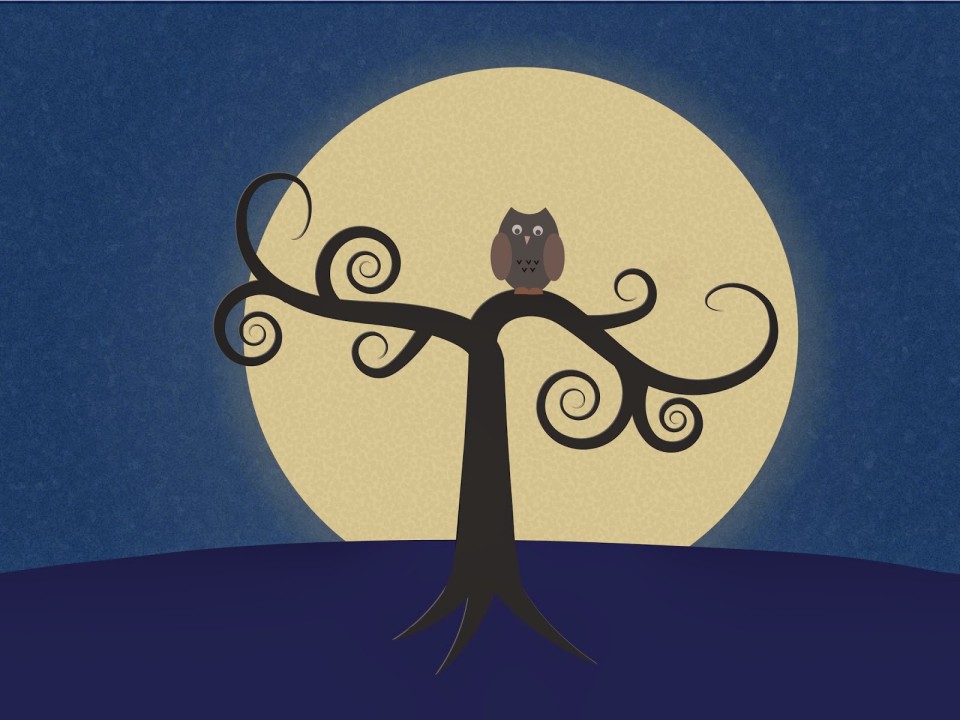 Rather than having to travel from store to store or aisle to aisle, savvy online shoppers can simply navigate from one web page to the next comparing the price, quality and customer service - and funeral plan shopping is no different.

No, this is not another attempt at rehashing the most popular reasons a person will buy online, but rather to share a few thoughts on a the small number of online shoppers who are choosing to purchase funeral plans between 11pm at night and 6am in the morning.

What is it that makes someone buy a funeral plan at 1:31 or even 4:27 in the morning? Why would someone stay awake thinking about this and then finally apply and pay for a funeral plan online in the small hours of the night?

Most of these late night shoppers visited the site before they actually decided to buy the funeral plan and most likely thoroughly researched other pre-paid funeral companies before deciding which company to buy from.

It seems that once all the research had been completed, the act of buying the funeral plan was delayed and only completed when you'd expect most people to be tucked away in their beds.

Twenty nine per cent of these late night shoppers were buying for a relative while the other seventy one per cent were buying the plan for themselves.

The youngest to buy a plan for themselves in these peculiar hours was 53 and the oldest 73. When it came to buying for a relative, the age of the person the plan was being bought for went up to as high as 94.

It occurred to me that perhaps a major contributing reason that these funeral plans were bought online at these most unconventional times may very well be that the buyers did not want other members of the household to know.

Even though most people in the UK have at some point lost either a close family member or a friend -- as a nation we still find it extremely difficult to discuss death, and cope with bereavement

Dying, it seems, still seems be a taboo subject.