What is a Ceremonial Funeral? 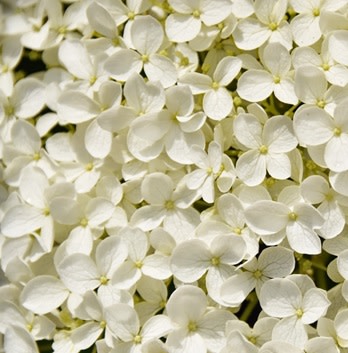 Blog image for What is a Ceremonial Funeral?

And out of the deluge of sentiments that erupted, some called for a state funeral while others strongly opposed it. Baroness Thatcher herself had prudently decided what type of funeral she would prefer and made her wishes known to those close to her. Her wishes were honoured in that she did not have a state funeral, but rather a ceremonial one in which she was laid to rest on Wednesday 17 April 2013.

Although those opposed to her having a state funeral were initially appeased, the debate got heated again when the funeral took place and people realised the cost involved, perhaps because it was never really understood what the differences between the two types of funerals are.

A state funeral is usually reserved for the head of state. Very few people who are not monarchs have had the privilege of a state funeral with the last Prime Minister to be honoured in this way being Sir Winston Churchill.

A ceremonial funeral, similar to the ones afforded to the Queen Mother and Princess Diana is regarded as one rung below state. It is normally reserved for members of the royal family and requires the consent of the Queen.

For all intents and purposes, as far as the viewing public is concerned, there is little that changes aesthetically. The most noticeable difference is that the gun carriage that bears the coffin is drawn by horses in a ceremonial funeral whereas in a state funeral the gun carriage is drawn by sailors. This tradition was adopted after the funeral of Queen Victoria where the horses drawing the gun carriage became agitated and when it became apparent that they could not safely draw the coffin, the Royal Navy sailors stepped in to pull the coffin through the processional route.

Another difference between the two types of funerals is the fact that an action of parliament is required which approves the funding for a state funeral whereas in a ceremonial one, parliament is not required to act even though the funeral may be largely funded by public reserves.

Lastly, in the late Baroness Thatcher's ceremonial funeral, two more things were done differently as per her wishes. She did not wish to lie in state, which is the tradition of placing the coffin on view to allow the public to pay their last respects and there was no fly past as she felt that this was a waste of money.