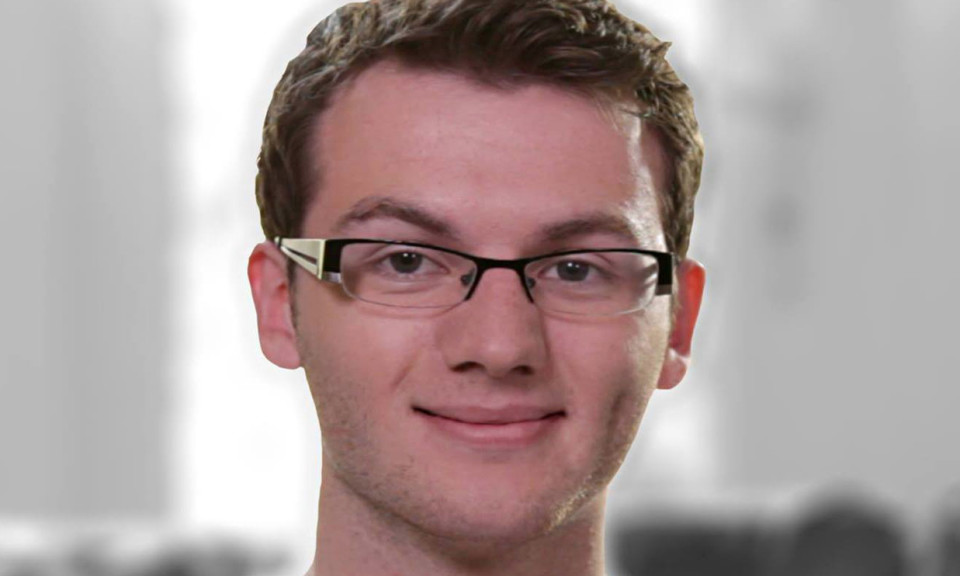 When Stephen Sutton was told he had inoperable cancer, he, like others before him, was determined not to become a sob story.

Inspired by the 2008 film starring Jack Nicholson and Morgan Freeman as terminally ill patients who hit the road with a list of things to do before "kicking the bucket", he too decided to draw up a bucket list.

In just over three years, the brave teenager underwent seven major operations and four different regimes of chemotherapy and radiotherapy.

But instead of cursing his misfortune, he abandoned his plans of becoming a doctor and instead drew up a list of 46 things to do before he died, including playing drums in front of a huge crowd, getting a tattoo and skydiving.

At the top of the teenager's agenda was raising £10,000 for the Teenage Cancer Trust, which is dedicated to improving the quality of life and chances of survival for young cancer patients, while also providing specialist units in NHS hospitals.

The plight of the 19-year-old, who sadly lost his battle with cancer last week, was brought to the world's attention when he posted a 'thumbs up' selfie alongside a goodbye message on his Facebook page which prompted people from around the world to donate to his cause.

What started as part of a dying boy's final wishes quickly went on to trigger a nationwide phenomenon as social media users made him one of the most talked-about subjects on the internet.

Using the hashtag #thumbsupforstephen thousands of Facebook and Twitter users, including Jason Manford and Jimmy Carr, helped publicise the teenager's JustGiving page which has (to date) raised almost £4 million.

Stephen once said "life isn't measured by the amount of time you're here, it's measured by your achievements" and those words couldn't form a more fitting epitaph.