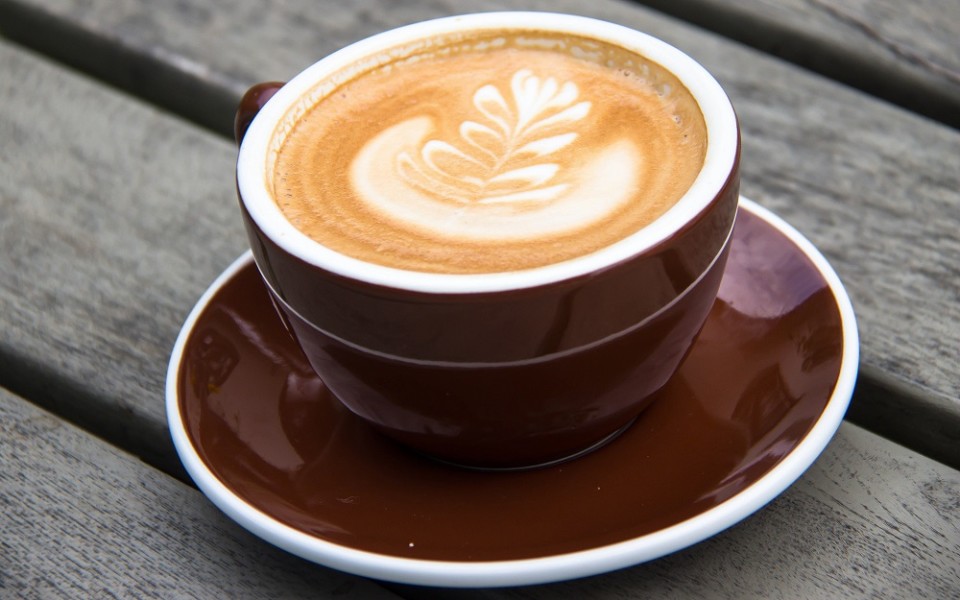 The UK's capital city is set to open its first permanent death cafe, in which Londoners can grab a coffee while meeting to explore themes of death.

Understandably, the concept could initially be regarded by many as morbid or perhaps even shocking - however, founder John Underwood believes that death cafes will soon be welcomed by the public, insisting that attitudes towards death are changing.

"In the last five years there has been a sudden surge of interest in death and dying and this conflicts with past decades when death has been pushed to the side-lines."

The original death cafe was set up as a pop-up 4 years ago in Underwood's home, with the aim of increasing "an awareness of death with a view to helping people make the most of their (finite) lives". Since then, the concept has gained momentum with over 30 countries worldwide having hosted more than 2,000 pop-up cafes.

Underwood emphasises that anyone and everyone is welcome at the death cafe where all are encouraged to engage in interesting discussions. The meetings offer value to participants in a range of different ways. Some visitors enjoy gaining new insight while others find comfort in the conversation following the passing of a loved one.  Participants even feel that the knowledge they uncover through discussion at the death cafe has lessened their fear of death and has encouraged them to live their lives more consciously.

Human mortality has only really been something openly discussed since the 1970s, in part due to the hospice movement as well as the sharing of accounts of near-death experiences in popular literature. Encouraging people to openly discuss their fears about death may still be challenging - however, the subject is one that people are increasingly open about.

In the last few years, attitudes surrounding death have undoubtedly progressed to a certain extent, with social media helping to encourage openness about death by acting as a platform upon which to share memorials, tributes and fundraising pages in memory of loved ones. Additionally, events such as Dying Matters Awareness Week encourage people think about their funeral wishes and making a will. Helping the general public become more aware of death through open discussion can only be positive. People no longer need to silence and suppress their fears about death's unknowns or deal with their concerns in isolation.

The death cafe doesn't promise any answers but instead offers a place of "learning and transformation" for those who want to get their head around the inevitability of death. Underwood stresses that to think about death is not the same as wishing for it, but awareness of it is "fundamental to humanity" and something we will all eventually have to face up to. The choice is whether we do it alone or amongst others, with coffee and cake.

If you'd like to know more about the products and services offered by Golden Charter, please visit our funeral plans page.