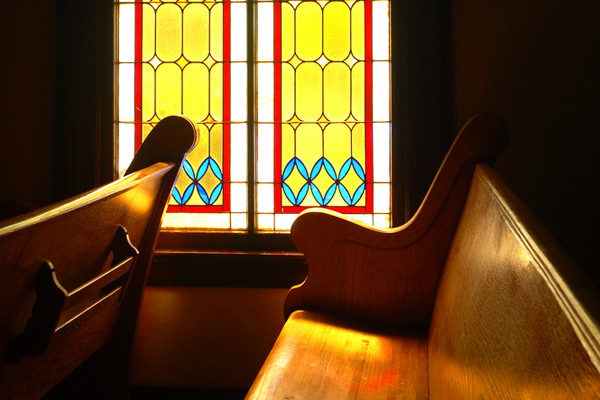 Last week ITV aired 'Funerals: A Costly Undertaking?', a documentary raising concerns about the rising cost of funerals in Britain and highlighting the importance of proper end of life planning.

The Tonight special, presented by Adam Shaw, acknowledged the fact that arranging the funeral of a loved one can be among one of the hardest things we ever do. It also reported that, adding to the emotional upset, few people are aware of the financial impact a funeral can have.

A survey undertaken for the programme highlighted how little the public knows, or talks about, our end of life wishes.

The ITV Tonight - End of Life survey found that 78% of British adults have not carried out any research into funeral options and 62% didn't know how much the average funeral costs. It reported that 44% of adults didn't know how they would make up a shortfall in funeral costs, with 30% saying they would put money on a credit card.

The survey also noted that although 49% of adults who had organised a funeral said that knowing the wishes of the deceased made it easier to organise and pay, 53% of UK adults have not communicated funeral wishes to their loved ones.

The associations welcomed the fact that the documentary had taken a 'thoughtful' look at important concerns around funeral costs and planning, but they expressed disappointment that some of the charges laid at the door of the funeral director profession went unchallenged.

In response to the programme, SAIF said they were pleased the documentary recognised the hard work and dedication of many funeral directors but noted that it was disappointing the programme focused on families who haven't received the best treatment, particularly with regards to funeral costs, without showing the compassion and support the vast majority of funeral directors offer to the public.

The NAFD noted that the examples used focused on families who, for a variety of reasons, were uncomfortable with their experience of a funeral director. "There were no interviews with the tens of thousands of families every year who are satisfied with the services of their funeral director", they said in a statement.

Both professional bodies were encouraged that programme makers acknowledged the hard work and dedication of many funeral directors. However, they would have liked greater attention given to issues such as the importance of considering standards and service, as well as cost, when choosing a funeral director.

As the UK's largest provider of pre-paid funeral plans, more than half a million people have trusted Golden Charter with their funeral arrangements to date.

With expertise gained from generations of experience, the independent funeral directors we work with provide guidance, support, care and a compassionate and personal service to the communities in which they operate.

To find out how Golden Charter can help you with your later life planning needs, allowing you to choose from over 3,300 independent funeral directors, request a free info pack, or call us on 0808 169 4534.