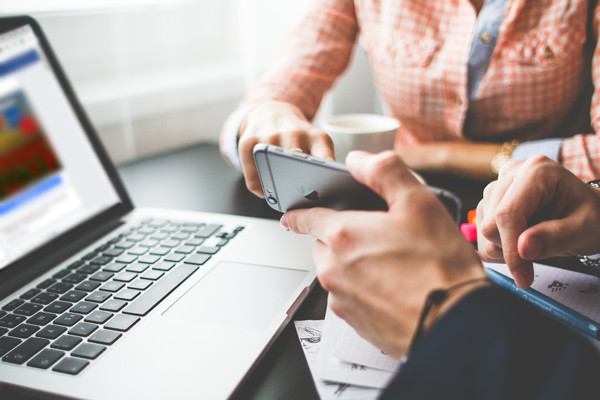 With funeral prices continuing to rise, it's understandable that people are thinking seriously about how to pay for their funeral. Pre-paid plans are an increasingly popular option, but with the plans available varying greatly, it's important to do your research.

In a recent interview with financial advice website LoveMoney.com, Graeme McAusland, Chief Executive of the Funeral Planning Authority (FPA), explained what people need to know before they buy.

The FPA was set up in 2002 to protect consumer interests in the UK funeral planning sector, overseeing the pre-paid funeral plan industry and ensuring the highest standards of professionalism are met. Graeme said that the first step in choosing a funeral plan provider is to is to find one that is approved by the FPA.

He explained that approved providers must meet strict standards.

"That means that someone objective has actually looked at how it's been set up, is continuing to look at how it's working and that the guys who are running it have to behave properly".

Next, you should be clear on exactly what services you need.

Everyone has their own ideas for the perfect final send-off, from a simple goodbye to a stylish flower-filled farewell. Graeme says "it's important to think about all the things that will make up the funeral you want, including coffins, cars and the number of people you want to attend".

Funeral plan providers should clearly list the key features included in their plans.

Most plans cover funeral director's services, including collecting the body, transporting it, storing it and providing cars. But some third-party costs, known as disbursements, are not always included. These are expenses related to things like flowers or burial costs that are not controlled by the funeral director.

"Some will say that all the costs that they list are included. Others will have an allowance of, say, £1,000 to cover these things and the cover will increase with inflation," says Graeme.

He explains that it's also a good idea to check that your chosen funeral director can meet your needs before you make any payments.

"It's not wise to have them put in an arrangement with the funeral director at the time of death," he says.

Graeme also advises prospective buyers to look for providers with national coverage as it will give you more flexibility.

He believes shoppers should avoid comparison websites as it is very difficult to compare funeral plans like-for-like.

"They say 'we've searched the market', but behind them is one firm. Then they say 'we'll give you a quote' and this one company calls you back," he explains. "Anything that looks like a comparison site, walk away from it".

It's important that friends and family know what plans have been taken out so that they can discuss terms with the funeral plan provider.

"Sit down with your nearest and dearest, explain to them what you've done, go over what's included and what's not included -- show them the paperwork," says Graeme.

The FPA also provides a 'Trace a Plan' service to help people find plans that have been mislaid or may have been forgotten about.

Occasionally, people decide they don't want a pre-paid funeral plan anymore. Cancellation fees vary between providers, but those paying a lump sum should get their money back minus a cancellation fee. If you pay in instalments, the amount already paid in should be used as a contribution to your funeral when the time comes.

Anyone who has had an issue with a pre-paid funeral plan can make a complaint to the FPA. Your complaint may be put through an official dispute resolution service.

As an FPA registered provider, Golden Charter is committed to protecting our customers' payments and guaranteeing to cover the funeral director's services specified in your plan once it is paid. Over 500,000 people have already trusted us to take care of their funeral planning needs. To find out how we can help with your funeral planning needs, visit our website or call 0808 169 4534.