A short history of the Funeral Director profession 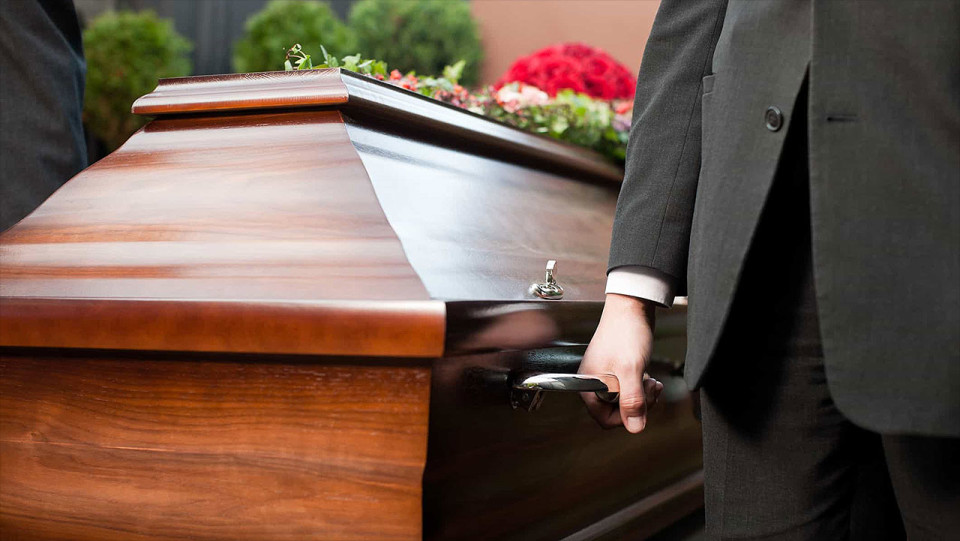 For as long as human beings have cared for their dead, there have been funeral directors.

The ancient Egyptians were possibly the first society to support full-time funeral directors with specialist priests spending up to 70 days preparing deceased royalty and nobility for the afterlife. Wealthy Romans relied on their families to look after their remains, but professional mourners were employed to make a fuss of the deceased's passing.

The first undertakers were woodworkers - furniture makers and carpenters - that had the skills required to make a coffin. In rural areas, if they had a horse and cart, they also provided transport, although with most people dying at home, friends and family often carried the coffin to the local churchyard.

As society became more urban, walking funerals became less practical and funeral transportation more necessary. Over time, moonlighting carpenters moved beyond making the coffin and transporting the deceased. They took on all the elements we consider to be an integral part of the modern funeral director's role, from care and preparation of the body to organising the funeral service.

It is not clear when the funeral director title was first used, but the British Undertakers' Association became the National Association of Funeral Directors back in 1905.

The switch from undertaker to funeral director is possibly a reflection of the increased responsibility involved in 'directing' every aspect of the modern funeral service. These days, we have come to rely on the profession's experience and specialist knowledge to ensure that our loved ones get the final send-off they deserve.

It is also an acknowledgement of the care that is taken behind the scenes by a trade trusted with looking after the body of a loved one, from collection to chapel of rest. Author and academic Brian Parsons says the most important evolution in the funeral director's role has been this care of the deceased.

"In 1900 we were pretty hands-off, people died at home, people stayed at home. Now that has completely changed. Death now happens in the institution, whether it's a nursing home, a hospital or a hospice, and the body doesn't rest at home between the death and the funeral."

Many of the 3,000 independent funeral directors in Golden Charter's UK-wide network are long-standing, family-run businesses that can trace their roots through their local communities. All provide a modern compassionate and professional service, before, during and after the funeral service.