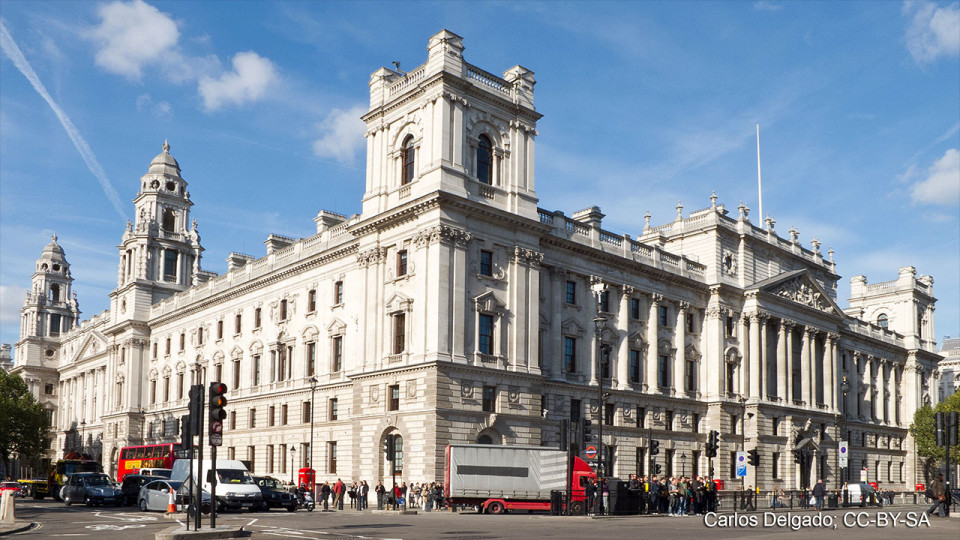 Golden Charter, the leading independent pre-paid funeral plan provider, welcomed today's announcement that the Treasury plans to review the regulatory framework used in the market for those pre-arranging their funerals.

CEO Suzanne Grahame is looking forward to the formal consultation process and is pleased the Treasury shares Golden Charter's view that wider powers be granted to ensure greater protection for customers making arrangements for their own funerals.

The Funeral Planning Authority is the body protecting the interests of consumers buying pre-paid plans currently but it has no statutory powers, which has allowed a number of smaller companies to operate outside the Authority's jurisdiction. This has left an obvious gap in the security of customer funds, which Golden Charter has argued should be resolved for some time.

Ms Grahame said: "Having been engaged in discussions around funeral plan regulation over the last 18 months, we are delighted to see the review commencing and understand Treasury officials are working to find a solution that will increase security for the individual while enhancing the reputation of an industry that plays an important role in providing peace of mind for customers and their families.

"The benefits of funeral planning extend well beyond setting aside money to pay the funeral directors' services. The real value comes from the sense of being prepared, knowing who will take care of the arrangements and removing the responsibility from your loved ones."

In parallel with the Treasury announcement, the Competition and Markets Authority has launched a review of the funeral sector, including whether information provided by funeral directors on pricing and services is clear enough for families to understand.

Ms Grahame said: "We've been involved in these kinds of discussions in Scotland for some time, with the Government appointing an Inspector of Funeral Directors last year. It seems sensible for the UK Government to follow that path, and we support calls for greater transparency of pricing of funerals and related services."