Funeral Plans Are For The Living 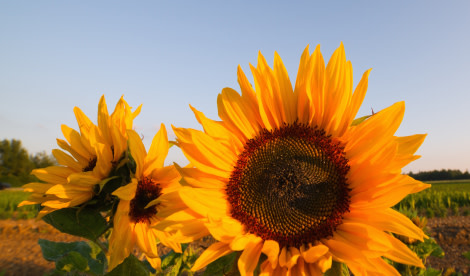 Blog image for Funeral Plans Are For The Living

The statement would be just as valid if he had added, 'and the cost of funerals will keep rising.' It would have been most fitting for an American forefather to be credited with a statement that prophesied the birth of the pre-paid funeral plan in America as a means of combatting inflation before the idea was brought over the 'pond' to the UK.

The Church of England raised its funeral fees last year to £160 and various councils raised crematorium and cemetery fees as well and the cost of funerals in general have risen and are set to rise yet again. As a matter of fact, if you go to the home page of this website, you'll probably see a banner saying 'Prices will rise by up to £325 on 1st April. Apply now and beat the price rise.'

Now, I'm not going to go into the financial sense it makes to pre-pay for your funeral. Many articles have been written about that including within this blog. Instead I would like to focus on a comment I received from an acquaintance who was the recipient of a Golden Charter leaflet.

Now, he is 55 years old and he seemed a little irritated that he had received this brochure for a funeral plan. When I asked him why it bothered him he exclaimed, 'Because I still have a good few years left in me yet!' It was this comment that sparked a hearty conversation between us and by the time the conversation had finished, it dawned on us both that a funeral plan has little or no benefit for the deceased.

Sure, a funeral plan lets you decide what will happen at your funeral, which hymns will be sung, who will officiate the church service and what coffin you'll be buried in but once you're gone, that's it. Dead, is dead, and that's all there is to it. No matter what you believe happens in the afterlife, you're still dead and chances are you really don't care what happens at your funeral any more.

If you think about it, the only time you really would care is when you are alive because it really does give you peace of mind and lets you enjoy and celebrate your life but once you're gone, the ones that do care, are the ones you left behind; the ones that have to deal with the heartache and the grief of losing you. They are the ones that most need the funeral plan you put into place because it reassures them that your wishes are being observed and more importantly they do not have to find a way of paying for it. They are free to grieve in their own way and come to terms with their loss. Funeral plans really are for the living.