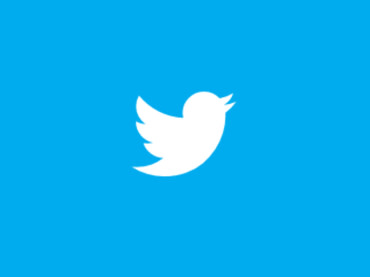 Blog image for Immortality Through Your Twitter Feed - Your Social Afterlife

Closer to the present, cryogenics offers hope of living ever after since January 1967 (not Walt Disney as is popularly believed, he was actually cremated in December 1966), but the cost is prohibitive for most and still there are no guarantees that this will even work as nobody has been resuscitated yet.

For others, the 'monuments' that they leave behind for the world to remember them by are their children, while some are driven to excel in sports and other achievements.

Launching in March however is a new twitter app that is called LIVESON. The app will analyse your main twitter feed learning about your tastes and syntax and soon tweets will start to populate your LIVESON feed. You can provide feedback thus helping it become a 'digital you' in the tweeting sense. You then nominate an executor who will have control of the account and as the LIVESON site tag says, 'When your heart stops beating, you'll keep tweeting.'

I know, it sounds/feels surreal or 'really freaky' as my colleague peaking over my shoulder just called it, but ultimately we will have to hear from the grief counselling experts what impact social media in this sense will have on the bereavement process.

On a very personal level, I lost a very good friend over a year ago and as happens so many times in these situations, I never got to tell him how much his friendship meant to me. What I found helped me most was to write an email to him even though I knew he would never actually read it. A year later, I still find comfort in the fact that every now and then, his email address appears on my gmail contacts list. So would I really mind if I saw a tweet from my departed friend? Probably not; however I wonder if that leaves me in a minority?

Tell us what you think of the idea of LIVESON on our Facebook page.