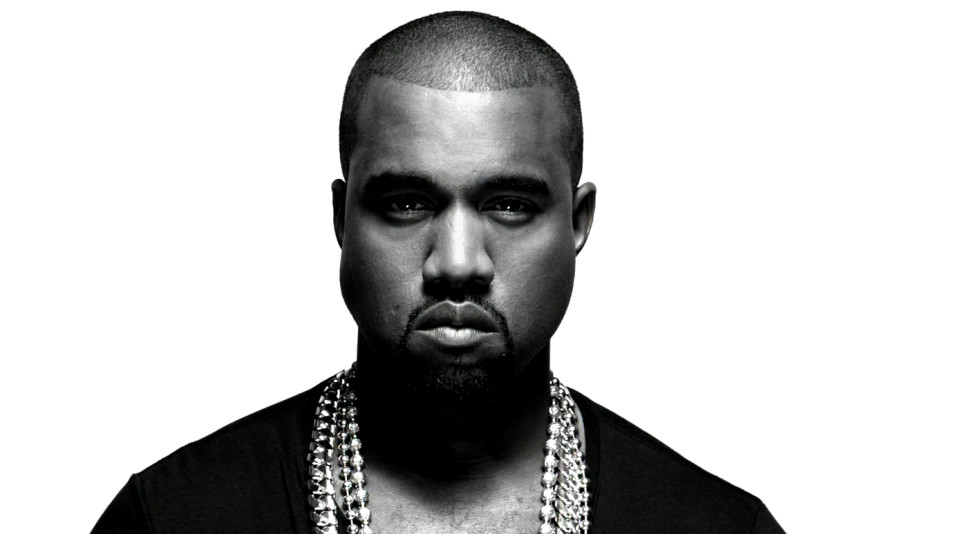 In a lavish wedding which spanned from Paris to Florence, Kim Kardashian and Kanye West recently tied the knot in front of star-studded family and friends during a ceremony at Italy's Forte di Belvedere. As with everything the couple do, the wedding was played out in front of a sea of photographers and will no doubt feature in an upcoming episode of 'Keeping up with the Kardashians'.

In the past we've talked about how funerals are becoming an everyday rite of passage much like weddings or christenings and it seems Kanye West is also in agreement.

As one half of 'Kimye', West has taken into consideration aspects of his own mortality and expressed what his final send-off would entail.

But in keeping with the magnitude of his summer nuptials, the outspoken rapper explained exactly who would attend his funeral and how he would be remembered.

West said "I wanna have world leaders that were, like, affected, that said, you know, 'Kanye gave me my shot here,' or 'He pushed me,' or 'He told me to believe in myself,' or 'When I saw this, it made me feel like that.' I wanna affect people like that when I pass away."

It seems the days of grey granite slabs, black suits and wooden caskets are gone. Nowadays, funerals are about celebrating a loved one's life.

Regardless of whether or not you're part of Hollywood's elite, if you fancy a coffin covered in leopard print or want the congregation belting out 'Bohemian Rhapsody', your final wish is the funeral director's command.