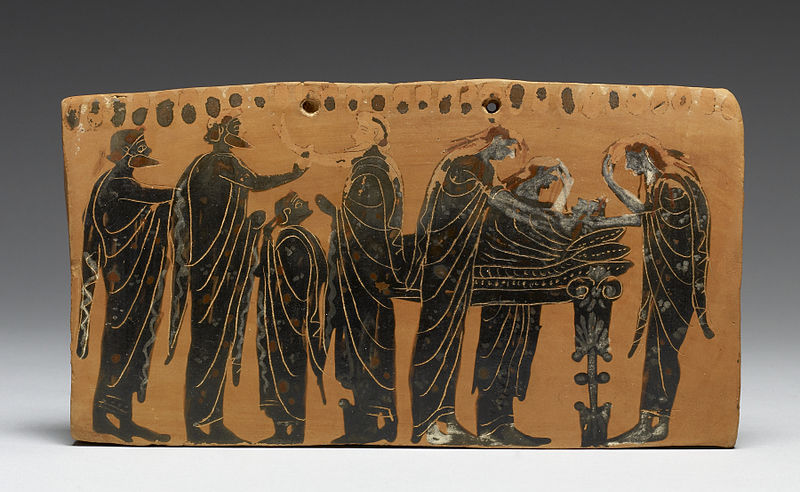 Blog image for The birth of the pre-paid funeral plan

Back in Roman times, burial clubs were formed to pool the risk associated with the death of members and their families.

When a covered person died, the group members provided a combination of cash, labour and goods towards the funeral.

The earliest record of what was effectively the first funeral plan is when Solon the Athenian statesman passed a law regulating funeral association activity in the seventh century BC.

In the 19th century, it was common for working people to join together in funeral clubs similar to the Roman ones.

Club members got the cost of their funeral covered, no matter how much they'd paid in.

The popularity of these clubs was driven by fear of a 'pauper's grave', possible subsequent dissection (which was legal at the time) and the crippling debt that a funeral could throw a family into.

Nowadays, it's much more accessible, of course, with the introduction of modern funeral plans.