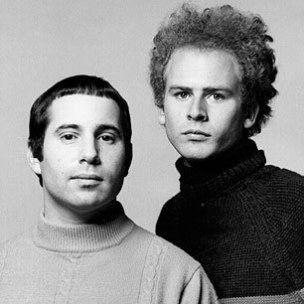 A few months back a good family friend passed away after a short battle with cancer. Although he wasn't a blood relative, he was affectionately known to me as my 'Uncle Alec'.

After being given just three months to live, Alec planned his own funeral. Bravely facing death head on and the sudden loss of his own wife during this time, he opted for a 'direct cremation'.

I'd never heard of this option before and after speaking with colleagues was interested to learn that a direct or simple cremation is, in fact, a cremation without the funeral service.

A practical, alternative, and lower-cost option when compared to that of a traditional funeral service, the deceased is first cremated without any initial service or procession with the option of holding a separate memorial service or celebration afterwards.

In many cases, cost is not the main factor and in the case of Alec, this was driven by tradition as his own father had chosen the same option.

A lifelong Simon and Garfunkel fan, much laughter ensued as 'Mrs Robinson' was played to family and friends as they paid their respects during a short memorial service.

Made famous by 'The Graduate', the famous film told the story of 20-year-old college graduate, who is seduced by an older woman before proceeding to fall in love with her daughter.

Even though the funeral was a simple affair, it brought great comfort to me on the day that it would have been exactly what Alec would have wanted.