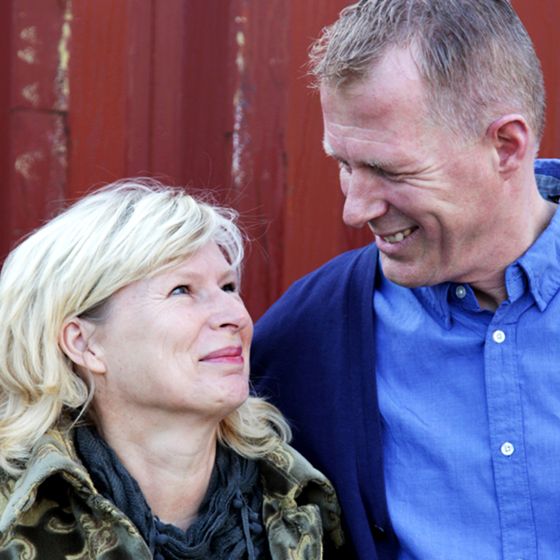 After battling brain cancer for more than a year, my friend's mum received word from her doctors that her condition had worsened and she only had months to live. Faced with the devastating news, one of her last requests was to visit the French town of Lourdes.

Renowned for its miraculous healing abilities, people travel from all over the world to bathe in the Grotto of Massabielle's surrounding pools, with some reporting astonishing recoveries from a range of illnesses.

Sadly she never made it there.

But thanks to charitable organisations like the Stichting Ambulance Wens (Ambulance Wish Foundation), terminally ill patients can fulfil their dying wishes. The Netherlands-based organisation was founded by Kees Veldboer who told the BBC he got the idea while working as an ambulance driver.

Veldboer was moving Mario Stefanutto, a terminally ill patient, from one hospital to another. After being told there would be a delay because the receiving hospital wasn\'t ready, Veldboer asked Stefanutto if there was anything else he would like to do.

The retired seaman immediately asked if he could be taken to the Vlaardingen canal so that he could say one final goodbye to the Port of Rotterdam. "Tears of joy ran over his face," said Veldboer. "When I asked him: 'Would you like to have the opportunity to sail again?' he said it would be impossible because he lay on a stretcher."

Veldboer, however, was determined to grant Stefanutto's last wish so asked his boss if he could borrow an ambulance on his day off. He recruited the help of a colleague and contacted a firm that does boat tours around Rotterdam harbour. To Stefanutto's astonishment, Veldboer turned up at his hospital bedside the following Friday to take him sailing.

In a letter which was written just weeks before his death Stefanutto wrote, "It does me good that there are still people who care about others... I can tell you from my own experience that a small gesture from someone else can have a huge impact."

With the help of his wife Ineke, a nurse, the Stichting Ambulance Wens was born.

Eight years on, the foundation now boasts 230 volunteers, six custom-made ambulances (with a view) and a holiday home, and is fast approaching 7,000 fulfilled wishes.

While other charities offer days out to terminally ill patients a, the Stichting Ambulance Wens was the very first of its kind to provide an ambulance with full medical back-up.

At first, doctors would veto the foundation\'s outings, said Veldboer, but as their work has become better known, this happens very rarely. Now it\'s often the hospital or hospice that makes the first move.

"There was one lady who wanted to go to her grandson's wedding. The hospice had told her 'No', but she was desperate, so in the end they called us. We took her there and she loved it," said Veldboer. "On the way home she turned to us and said, 'You don't realise how important this was to me.'" She died that same night.

As a lasting tribute to the man who started it all, every patient receives a teddy bear called Mario, named after Stefanutto.