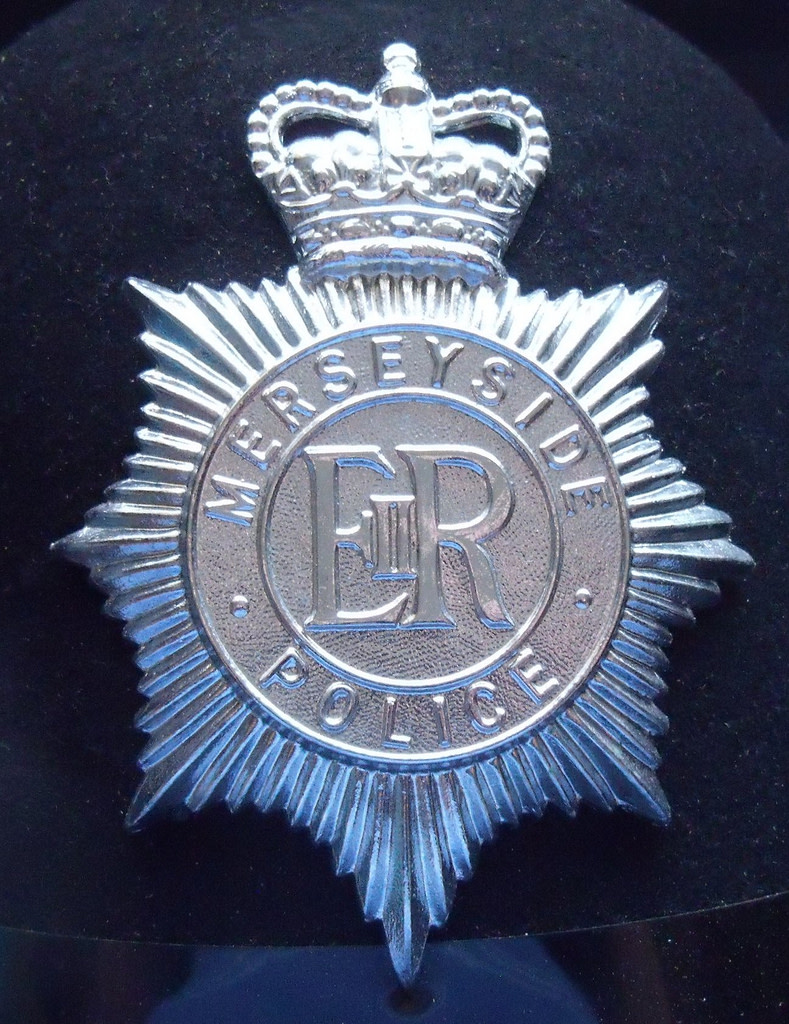 The nation was left in shock when the news broke of the death of PC David Phillips, who was killed by a hit and run whilst on duty.

Last month thousands walked the streets of Liverpool to pay tribute to the officer, a 34 year old father of two.

Funerals are often believed to be an opportunity to celebrate the life of a loved one, with the arrangements reflecting their personality. Albeit in this case, it was due to tragic circumstances.

During the service David Phillips' sister Hannah Weildon paid an emotional tribute to her brother where she lovingly joked about how he kept "the Lord is my Shepherd" stored on his phone so the family would know to play it at his funeral. She said; "In true Dave style he made sure that today went exactly as he'd wish... on a scale he could never have dreamed of."

The cortege was led by a pipe and drum band followed by Mr. Phillip's widow Jen, his two daughters Abigail and Sophie plus other family members. A procession, made up of 2,000 police officers in smart, black uniform joined the family walking the 1.2 mile route through Liverpool to the Anglican Cathedral, pausing outside Merseyside Police Headquarters where PC Phillips was stationed.

His coffin draped in the Merseyside Police banner, reflected his dedication to the force along with the blue and white themed flowers which read his collar number "6554" and a separate arrangement which read "Daddy" representing the family man. The order of service showed his character again with photos of Mr Phillips smiling in his police uniform and a picture of the officer at home.

As well as "the Lord is my Shepherd", the congregation heard "Stars" from the musical Les Miserables which was a favourite of the officer and his wife, performed by Jeremy Secomb, who is currently appearing in the West End production of the show at the Queen's Theatre in London.

A number of people closest to PC David Phillips spoke during the service such as Merseyside Chief Constable Sir Jon Murphy, colleague Dave Lamont and his sister Kate Phillips, who read a poem she written for her brother.

Reverend Lyndon Bannon, who led the funeral said; "If you want to see how many lives he has touched for the better, if you want to know how much he meant to everybody, then simply look around you."

It is impossible to imagine what PC Phillips family are going through but I hope they at least gain some peace from the respect and support shown by the police family and members of the public. The nation mourned alongside the Phillips family as they lost a man dedicated to public safety.

Continuing her speech, sister Hannah said; "A man who was far too self-effacing to claim the title hero... but I will proudly claim that title for him, for no man embodied the spirit of a true hero more."