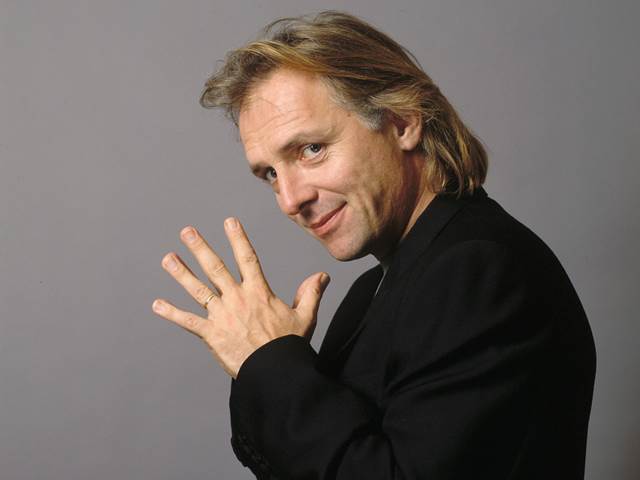 You’re never too young to draw up a Will

What do Bob Marley, Abraham Lincoln, and Rik Mayall have in common?

You're probably thinking, not much.

But they do in fact have one big thing in common. They all died intestate, which means they died without having a valid Will in place.

Surprising as this may sound, even the rich and famous can fail to plan ahead when it comes to their estate.

When Rik Mayall died last year after suffering a heart attack at the age of 56, he left behind his wife, Barbara, and three grown-up children, Rosie, Sidney and Bonnie.

His family look set to receive a proportion of his £1,192,701 estate, however, it has emerged that they could now face a lengthy legal process and a potentially hefty inheritance tax bill because the star of ‘The Young Ones’ reportedly failed to make a Will.

Viewed as one of the most important preparations you can make, a Will determines just how your most personal possessions and hard-earned savings will be shared among close family and friends once you’re gone.

Without one, the state decides exactly who inherits what, so the people who matter most may get nothing.

The best way to ensure that your assets are distributed as you would wish them to be is by having a Will in place and reviewing it when those wishes change, or after any significant adjustments in your life.

As specialists in later life planning, all Golden Charter Funeral Plans now come with a Will included. 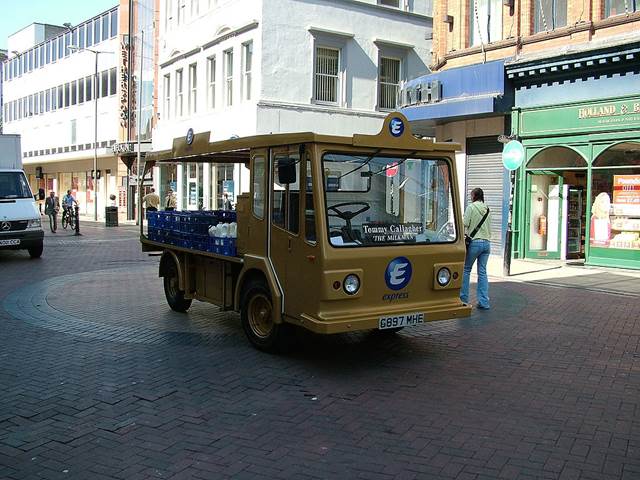 For people looking to make a bold statement, choosing a unique funeral vehicle is a way to stamp your personality on proceedings. 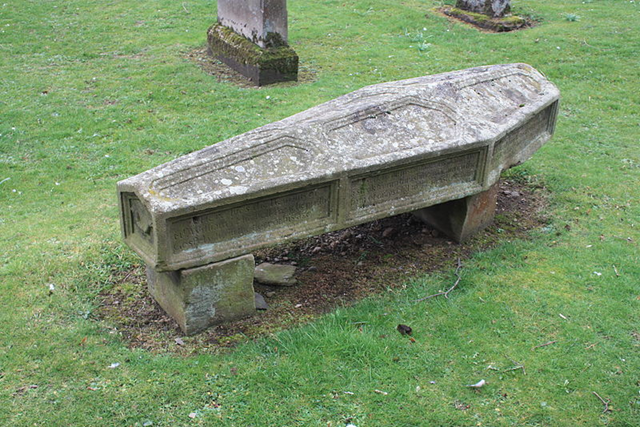 A Brief History of Coffins

Honouring the dead has been important throughout history. But how did our ancestors bury their loved ones, what has changed and what has stayed the same? Find out in our brief history of coffins. 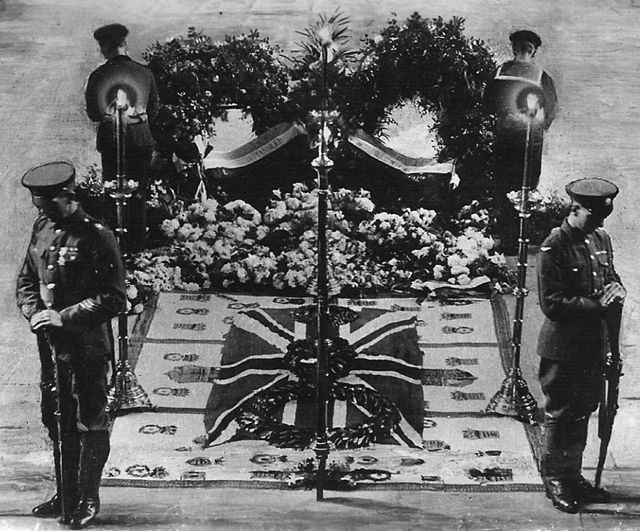