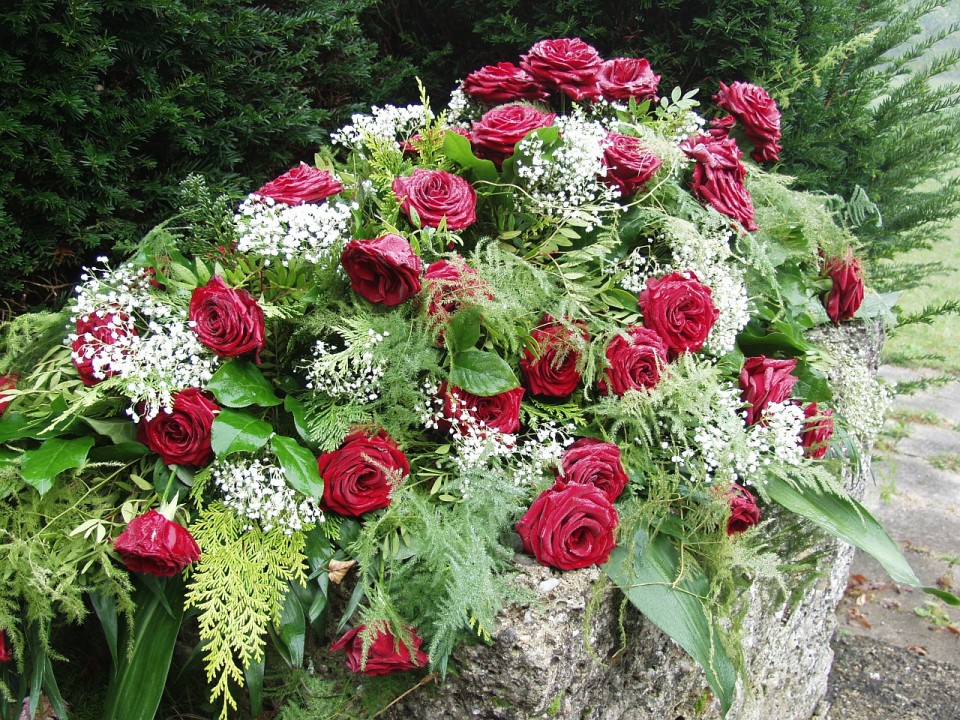 A new study published last week has found that the cost of dying has risen at a far sharper rate than the cost of living.

According to SunLife's 2016 Cost of Dying report, the overall cost of dying - which includes costs such as probate, headstones and flowers in addition to the basic cost of a funeral - has risen by 8.3% to £8,802.

The average cost of a basic funeral has increased by 5.5% to £3,897 which is more than twice as much as it was when SunLife first started tracking funeral prices in 2004.

A major driver of the increase is the cremation or burial fee, the second largest expense linked to funerals. The UK's average cremation fee has increased by 6.5%, now accounting for £733, while burials cost almost £2,000 now, a 7% increase.

Graham Jones, Director at SunLife, said: "We all know that death will eventually come to us all and, therefore, we will all need to pay for a funeral, yet it is something that, as a nation, we are uncomfortable talking about or planning for.

"Unfortunately, this reluctance to talk death is not only causing financial issues, but emotional ones too.

"Our report shows that just 1% of those organising a funeral knew the preferences of the deceased, which means at a difficult time many of us our forced to make decisions about a loved one's funeral not knowing if it is what they would have wanted."

This year, SunLife is working alongside Dying Matters to encourage people to talk about dying, and start planning for it both financially and emotionally.

Claire Henry, Chief Executive of the Dying Matters Coalition, said: "...despite our increasing willingness to share all sorts of information about our daily lives on social media, many of us are still unwilling to talk about death.

"Making and sharing plans not only gives us peace of mind, but it also makes life easier for our loved ones as they will be safe in the knowledge that they are giving us the perfect send-off."

When you take out a Golden Charter funeral plan, you can protect your family against much of this inflation by locking in the costs attached to the funeral director's services.