Crowdfunding funeral costs for loved ones 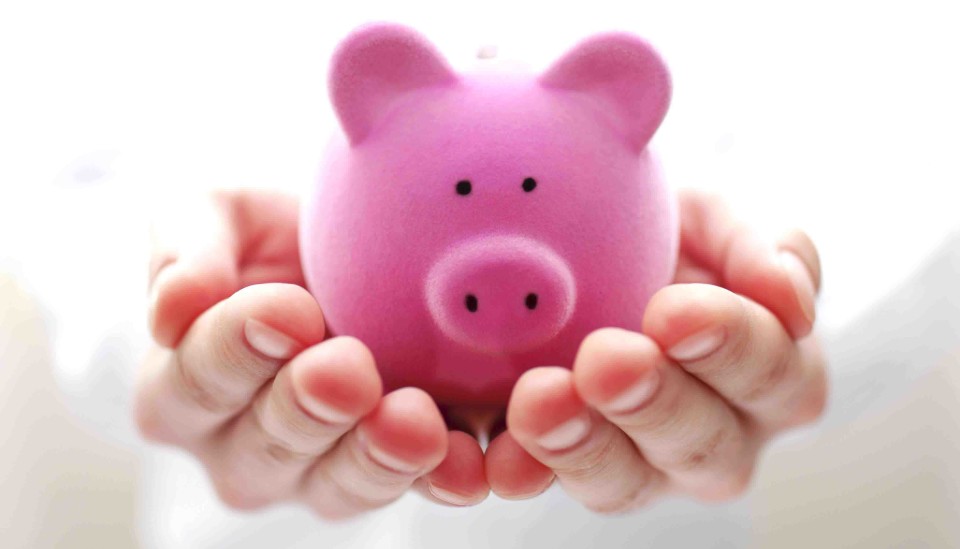 Blog image for Crowdfunding funeral costs for loved ones

Originally when I heard of crowdfunding I thought of obtaining sponsorship for charity fundraising activities, or of a community gathering together to collect funds for local development. However, I'm reading more appeals online to raise money to cover funeral costs.

Crowdfunding for funerals has become more popular not only in the UK, but worldwide. A search for the word funeral on the personal fundraising website Go Fund Me found more than 53,000 results.

As you'll be aware funeral costs have risen considerably over the past few years in the UK. According to the Sun Life Cost of Dying Report 2015, the average cost of a basic funeral is £3,693.00, which can rise to over £8,000 after adding flowers, headstones and a reception.

This is why many people are now choosing to take out a pre-paid funeral plan. With a Golden Charter funeral plan, you pre-pay the cost of the funeral director's services included in your plan at today's prices. This protects you against rising costs while also providing peace of mind that you won't leave any financial burden on your family.

Death is a certainty in life, but can tragically come unexpectedly. This means a funeral is often needed at short notice, not to mention the money to fund it. If it is unexpected, many will not have plans in place for their funeral, leaving their families to think about the kind of funeral they would have wanted and how they're going to meet the costs. As the cost of a funeral has risen well ahead of general inflation, a lot of people simply don't have the necessary funds to hand.

This is one of the reasons why websites such as Go Fund Me, Crowdfunder and Go Get Funding are becoming a popular way of raising money for funeral costs.

This idea was taken up by the friends of Nathan Ahmed, a 31 year old from Leek, who tragically died after suffering fatal injuries caused by falling from a window.

A Go Fund Me page was set up to raise funds to contribute to the cost of a service, headstone and reception. They also arranged other ways to gather funds including a memorial night, which was held at a local bar and raised a total of £843.74. A close friend of Ahmed's said: "Nathan would have been really proud to see everyone come together for him."

Another close friend set up a Facebook campaign selling hooded jumpers featuring Nathan's catchphrase. Altogether over £1,500 was raised by those who wanted to contribute to the funeral. There are also plans for a memorial bench to be set up in Westwood Recreation Ground in Leek, one of the places where Nathan enjoyed spending his time.

This is only one recent case of how crowdfunding has been used to ease stress at an already devastating time. As well as being helped financially, the bereaved will hopefully be able to get some peace of mind from the generosity and support shown from successful crowdfunding.