Funeral etiquette and what to expect 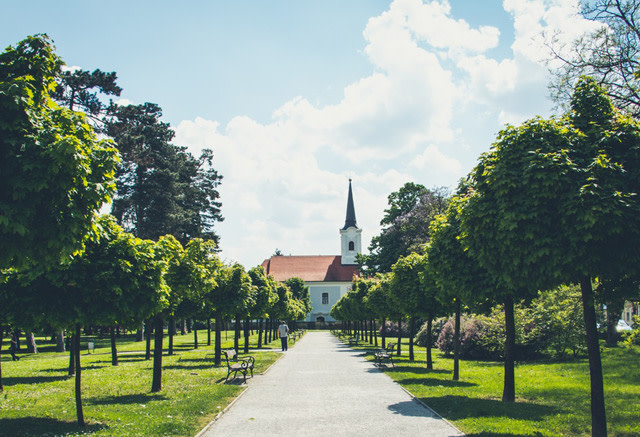 Blog image for Funeral etiquette and what to expect

Funerals give us the chance to express our feelings about the death of a loved one, as well as to remember the deceased. They also let us offer our support to others along with receiving the support of others at what is a difficult time.

However, if you haven't attended a funeral before -- or if it has been a while since you last attended one -- you may have some questions regarding funeral etiquette. And since the death of a loved one is a difficult time for the family, we all want to say and do the right thing and avoid any chance of unintentionally upsetting someone. So in order to help you avoid feeling uncomfortable, we have produced this short guide covering some of the main points around funeral etiquette.

Should I attend the funeral?

If a funeral service is announced as private in the obituary, then attendance is limited only to those who receive an invitation. There are various reasons why a family may choose to hold a private service -- sometimes the deceased may have decided in advance who they wanted to attend the service and drawn up a list of those to invite. Private services may also be held when the family has limited resources or space, or when there are specific religious customs to be observed.

If the service isn't announced as private, then it's open for anyone who wants to attend. People may often be unsure whether they should attend a funeral service -- for instance if the deceased was an acquaintance rather than a close friend. However, many families report that it is comforting to see a sizeable turnout at the service. So if you feel that you should go along, the chances are it will be appreciated.

What should I say to the family?

If you don't know what to say, don't worry -- many people feel this way before the service. The most important thing to remember is that your presence at the service is valued and that a few words of sympathy will go a long way. Often the best thing to say is simply how you feel -- even if it's just a few words expressing this, such as "I'm sorry for your loss".

Should I send flowers?

What should I wear to the funeral?

These days, funerals are often much less formal than they have been in the past and you are often as likely to hear pop music played as traditional hymns. Even though this is the case, funerals are still very much an event where it's best to err on the side of caution.

In many cases, wearing a suit and tie (for men) or a smart dress (for women) should be fine. One rule of thumb is that the way you dress should be similar to what you'd pick for a job interview. It's probably best to avoid jeans and sportswear such as trainers. There are of course exceptions to this rule -- and quite a few funerals these days are themed, with those in attendance requested to wear a particular colour. But unless the funeral notice indicates otherwise, formal clothes are likely to be most appropriate.

Where should I sit?

The front rows are usually reserved for family and those who were closest to the deceased. Other than this there are usually no rules or conventions for where to sit, so trust your own judgement. If the service is held in a space where there are lots of seats, you may want to sit near those who have already arrived, rather than at a distance away.

Can children attend the service?

Yes. If you have children who want to attend the service, it's fine to take them along. People with toddlers or babies often decide against taking them, out of concern that they may become upset, noisy or disruptive during the service. It may also be too upsetting for younger children.

We hope this blog has been useful and offered some insight into funeral etiquette. To find out more about how Golden Charter can help put you in control of your funeral arrangements, take a look at our funeral plans, page or request an information pack to read at your convenience.