The changing face of British funerals 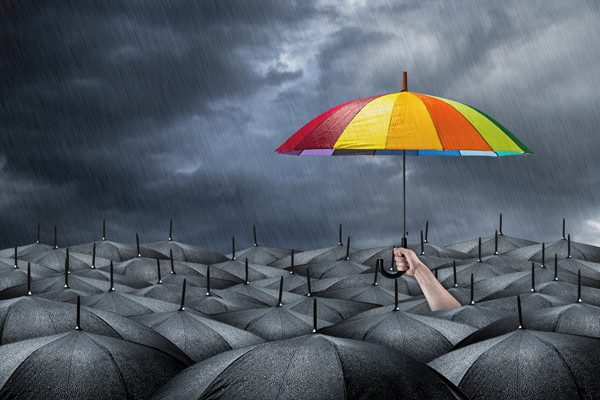 Blog image for The changing face of British funerals

When we think of funerals, traditionally our first thoughts are of sombre occasions - sad faces, black top hats and grey gravesides more suited to Victorian Britain than the dynamic, multicultural society we live in today.

But in our changing world, from the importance we put on individualism to the rise of secularism, more and more funeral goers are wearing a smile in celebration of a life well lived. Whilst still tinged with the sadness of loss, they look happily on memories of the deceased's life and loves instead of staring solemnly into eternity.

Whereas traditional funerals follow formal structures that sometimes make little mention of the deceased, the newly departed is very much at the centre of a funeral that celebrates their life. The focus for family and friends moves from the sadness that a loved one is gone to a celebration of the fact that they were part of our lives.

One of the changes in society that is driving the trend for 'celebratory' funerals is the increased number of people planning their own ceremonies. In 2015, the BBC reported that a survey showed more than half of people want their funeral to be a "celebration of life". Almost as many want the service to feature their favourite things - hobbies, football teams, films, TV programs and songs.

This type of 'personalisation' is central to celebratory funerals, with proceedings designed to reflect the unique character of the deceased rather than follow a traditional order of service.

Attitudes to appropriate funeral attire reflect that individualism. While black is still the most popular colour of dress seen at a funeral, it is not uncommon for mourners to be asked to wear bright clothing in the deceased's favourite colours.

Equally transport and the route taken to the crematorium or church can be used to reflect the passions of life, with tractors, motorbikes and fire-engines being used to take the coffin past favourite places on the way to the funeral venue.

People planning ahead for the own funerals also tend to be thinking of those left behind. Of course they want to be remembered, but often, without too many tears. This is possibly best reflected in the choice of songs that will make mourners smile. Monty Python's 'Always Look on the Bright Side of Life' has featured in the top 10 funeral songs for the last few years and Queen's 'Another One Bites the Dust' is becoming increasingly popular.

It should be noted that not everyone is happy with the idea of fun funerals. People choose to grieve in very different ways, with some seeing a celebration as disrespectful.

When planning a celebratory funeral service, it is important to remember that people grieve in different ways and forcing someone to 'celebrate' the loss of a loved one can put pressure on them to 'move on' before they are ready. As much as someone's life deserves to be celebrated, their death is sad, and there needs to be space for that sadness to be expressed.

To find out how Golden Charter can help you with your later life planning needs, allowing you to choose from over 3,300 independent funeral directors, request a free info pack, or call us on 0808 169 4534.