The steep rise in funeral costs 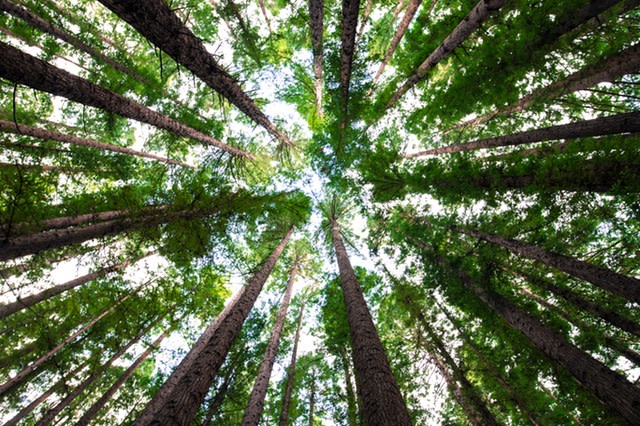 Blog image for The steep rise in funeral costs

What goes up must come down. Or so the saying goes, anyway -- although it feels like where the cost of goods and services is concerned, the only way is up. And inflation has a way of rising slowly over time, without even being much noticed or commented on day-to-day. But when you take a look at the price of things from a few years back -- or even from previous decades -- the effect of inflation really hits home.

One interesting example of just what inflation can do to prices is the cost of a loaf of bread over the past 100 years. According to a report published last year by Lloyds Private Banking, this humble grocery item has undergone inflation of a staggering 11,000% since 1914. And if you're currently house hunting (while wincing at the current going rate for a property) then look away now: in 1960, the average house price was just £2,350.

To make the situation even more challenging, the inflation rate doesn't actually tell the whole story. Some goods and services may stay at around the same price over a period of time, while others may get cheaper in real terms, or more expensive. And what about the average 1960 house price we mentioned above? If you use the Bank of England's inflation calculator, that figure translates to a relatively affordable £49,000 in 2016. Meanwhile, the price of UK property price has, on average, raced ahead of the inflation rate since 1960 and now stands at an eye-watering £216,750.

The latest SunLife Cost of Dying report was released in September 2016 showing another steep rise -- with the price of a funeral having more than doubled since 2004 to almost £3,900.

A price which has -- along with property -- increased far in excess of the cost of living over the same period of time. Among the principal causes of the increase in funeral costs are the fees for burial or cremation. These have both increased ahead of inflation in the last year, at 6.5% for cremation and 7% for burial.

While this in itself is a concern, there is also another statistic that adds to the problem. When someone organises the funeral of a loved one, they do so without knowing what the deceased's preferences for their funeral would have been. Only a very small proportion of funeral services (1%) are organised by someone who had been aware of the deceased's wishes, according to the latest SunLife Cost of Dying report.

The reason for people not often knowing the preferences of the deceased is largely down to the fact that while death is something more and more of us are comfortable talking about, this often isn't accompanied with planning for the practicality of it. This is understandable since we're naturally apt to feel that death -- while inevitable -- is hopefully far off. 43% of people haven't discussed their wishes for this reason and 23 million Brits of all ages haven't considered making financial provision for end of life.

It is possible, however, to mitigate the ever-increasing costs associated with funerals -- such as cremation -- while also helping ensure that your wishes are catered for when you die. And that is to plan ahead. Acknowledging and discussing the simple fact that we all die is something that many of us are comfortable with -- as the statistics demonstrate. The challenge is in making sure the right financial arrangements are made.

When you take out a Golden Charter funeral plan, you can help to protect your family from rising funeral costs which can make things easier at a difficult time. We also offer a range of legal services, which can provide peace of mind for you and your loved ones. If you would like further information on our funeral plans and legal services, please request an information pack.