You can still plan ahead without having the ‘Big Conversation’ 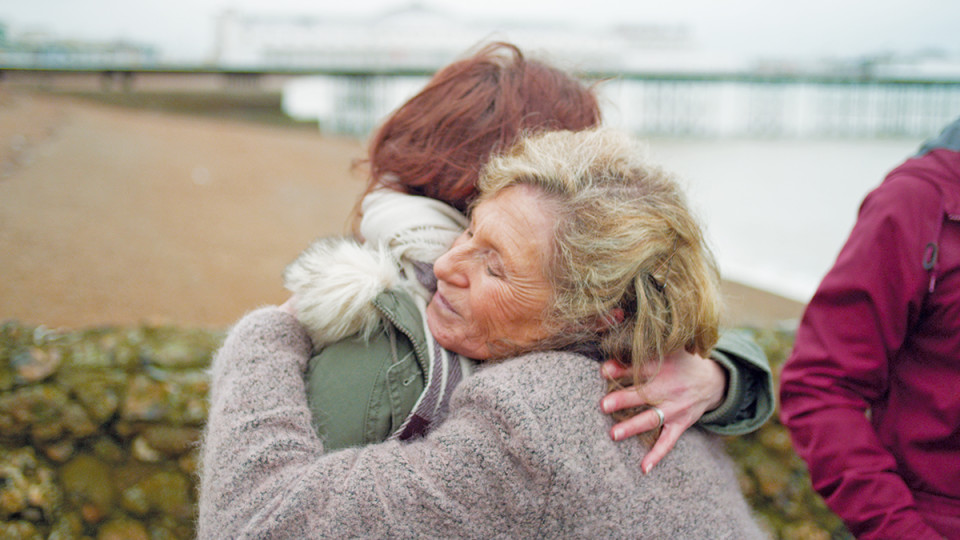 Earlier this year, 'End-of-life' charity Dying Matters encouraged the British public to have a 'Big Conversation' with their family and friends about what they want for the end of their lives and how they can plan for it.

The campaign explained how speaking about end-of-life planning can make it easier when the time comes and offered tips on how to discuss final wishes with loved ones. But it also acknowledged how difficult people find it to talk about death and dying...

For some people, 'The Big Conversation' is just too difficult, especially between children and their ageing parents. But the fact that a parent can't or won't talk about their final wishes, doesn't mean that you can't plan ahead: With Golden Charter you can arrange a funeral plan for your parents as their representative.

Arranging a funeral plan on behalf of someone else brings the same benefits as arranging a plan for yourself. With funeral costs rising every year and average prices approaching £4,000*, a funeral plan fixes the cost of funeral director's services included in the plan at current prices.

Our plans provide an easy way for you to organise funeral arrangements for your parents in advance. We offer four options so you can choose the one that you think will best suit your loved one's needs and your budget.

Arranging a funeral plan on behalf of your parents, especially if they are in declining health, avoids distressing them now and removes the stress of funeral arrangements for you after they've gone. And if you ever do manage to have that difficult conversation, in most cases you will be able to change arrangements such as specific hymns, to suit your loved one's wishes*. This can be done as part of the plan if it has been prepaid or at the time of the funeral if the plan is paid monthly.

To find out more about how Golden Charter can help put you in control of your parents' funeral arrangements, take a look at our funeral plans page or request an information pack.