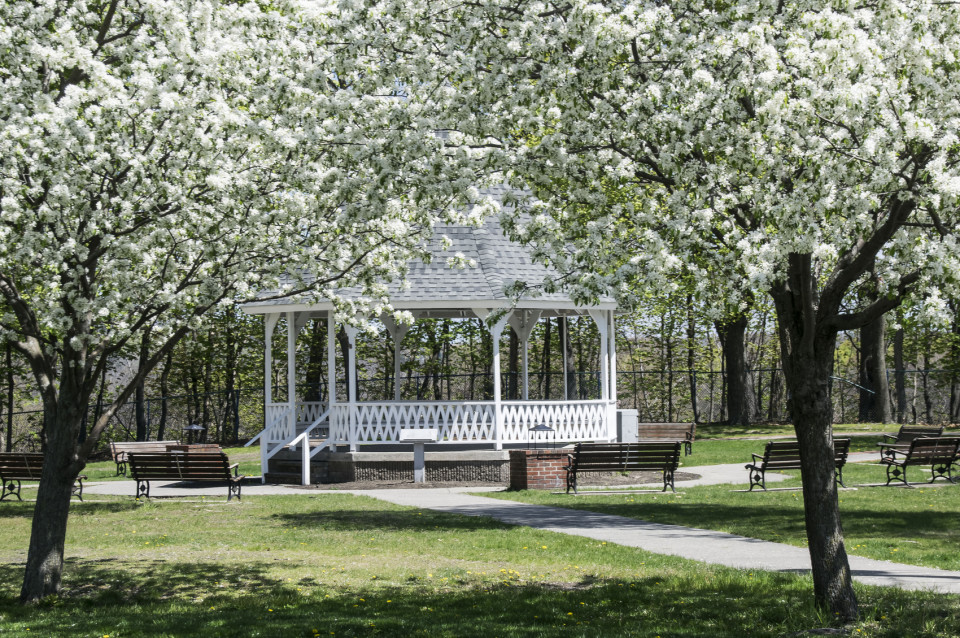 Blog image for Euphemisms for dying

Talking about death is hard. We're careful about what we say and who we say it to, wary of provoking an emotional reaction with the wrong choice of words. Perhaps this is why, so often, we avoid talking about death altogether, putting 'the big conversation' at the bottom of our mental to-do lists.

The word death screams finality and that is why, for as long as the English language has existed, we have created ways to dress it up and make it less harsh. We call these linguistic disguises euphemisms and they have ingrained themselves into our language and culture.

A euphemism, by definition, is "a mild or indirect word" that is "substituted for one considered to be too harsh or blunt". They can serve as a sort of defence-mechanism, letting us avoid talking about what scares us and prevent us talking about it in inappropriate situations.  Sometimes we use them as a way to show respect, when referring to someone as simply "dead" feels far too matter of fact and final.

In a study led by the University of Technology Sydney, and Flinders University, researchers attempted to discover the most common euphemisms for "death" and "dead".

In a survey of 3,116 participants from a range of 39 countries, they found out that the most popular and widely-used euphemism was "gone", with "passed away" and "passed on" being the other common alternatives.

There were a few which appear specifically in the United Kingdom, mainly "brown bread", cockney rhyming slang for dead and "gone for a Burton", which was used by British soldiers during the Second World War. "Popping one's clogs" originates from the 19^th^ century, when a family would often pawn (or pop, as it was known) a dead relative's clothes to pay for the funeral.

Some euphemisms for death are not necessarily the most formal phrases to use when discussing funeral care but they that have become a part of popular culture and vocabulary.

"Sleeping with the fishes" was made famous by Francis Ford Coppola's 1972 film The Godfather. Being sent to "Davy Jones' Locker" originating from Daniel Defoe's 1726 novel Four Years Voyages of Capt. George Roberts. Although "biting the dust" dates back to the 18^th^ century, it was popularised by Queen's Another One Bites the Dust, a song often played at modern funerals.

More formal euphemisms have historical and religious origins: "Meeting your maker" originates from the Christian belief in God as a creator;  "Pass away" has its roots as far back as the 14th century; and to "Ride the pale horse" also comes from the Biblical concept of the Four Horsemen of the Apocalypse.

Over time, many of these terms have been amalgamated into our language. They all, ultimately, have the same meaning, making 'Death' one of the words in the English language with the most euphemisms.

Talking About Death is Important

Whether we speak directly or not, it is important that we talk about death. As we reported last year, Dying Matters research shows less than a third of people in the UK have talked about plans for their funeral, and less than one in ten of us having made preparations for how we wish to be cared for at the end of our lives.

If euphemisms make it easier to talk about death and dying, that's a positive, because whatever words we use, planning ahead will make things easier for your family when you are 'brown bread'.