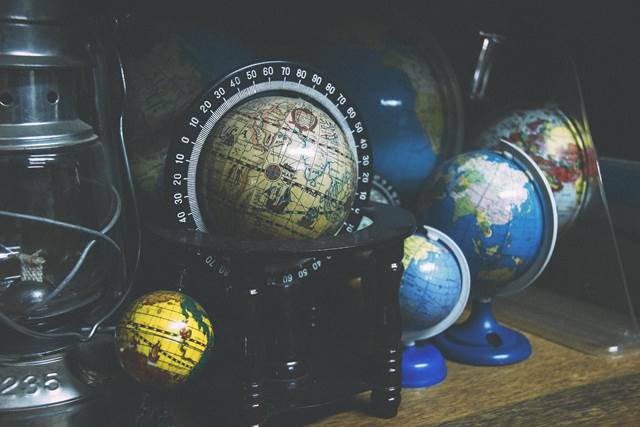 Which countries have the longest life span and why?

At the beginning of every year many of us commit to stricter diets and more exercise, striving towards creating healthier lifestyles for ourselves. However, it’s not only about looking and feeling good – over the years, life expectancy in the UK has continued to rise as a result.

Taking a look back to the Victorian era when the first lifetable was created (1841), newborn boys and baby girls were only expected to reach their 40th and 43rd birthday respectively – latterly being put down to poor public hygiene, lack of childhood immunisations and the absence of the NHS (which didn’t come into force until more than 100 years later).

Consistently, over the years, females have always had a higher life expectancy than males however upon comparing life expectancy tables from 1841 until present day, the difference is astonishing. Fast forward 170 years, as of 2015, females were expected to have a life expectancy of 82.9 – a very different picture from 1841.

Aside from technology, better food supply, better education on nutrition and greater awareness of health risks which have so far helped to prolong our lives, there are learnings we can take from Monaco, Switzerland and Japan to help us live a longer life.

Due to the proximity to the sea, seafood is a very important ingredient in their diets, as are fruit and vegetables, taking inspiration from both French and Italian cuisine. As well as having one of the healthiest diets on the planet, Monaco’s state-funded healthcare system as well as high levels of disposable income has helped increased life expectancy by providing excellent health services to its citizens.

Diets: Another country with high life expectancy is Japan with an average life expectancy of 85 years as of 2016. Similar to Monaco, Japanese diets include plenty of fresh fish and vegetables cooked by pan-grilling, stir-frying, steaming and boiling as well as low consumption of meat and saturated fats. Their love of seaweed (consuming more than 100,000 tonnes per year) ensures they don’t miss out on the vitamins and minerals needed whilst their love for matcha tea provides much needed antioxidants.

Portion control is also something the Japanese take seriously – only using chopsticks, serving each item of food on a separate plate and eating only until they are 80% full.

Exercise: In addition to a well-established healthcare system, people of Japan also tend to be physically active well into their later life. Going through life walking and standing as part of their daily commute (some employees at Canon even work standing up), Japanese citizens also often partake in rajio taiso – exercises broadcasted across the radio – in large groups to help them remain active. The beautiful landscape of Japan is also an encouragement for people to spend more time outdoors.

Following Monaco and Japan, Singapore ranks third in the life expectancy tables with a life expectancy of 85 years. Sitting closely behind Japan for the last few years, it has been slowly catching up and is expected to rise above Japan in the coming years.

Key to the increasing life-span is Singapore’s outstanding healthcare system. With a focus on early detection of life-threatening diseases and people committed to raising awareness of regular check-ups, this has helped reduce chronic illnesses leading to longer life expectancy.

Similar to Monaco and Japan, Singaporean’s have a very balanced diet consuming grains, fruit, vegetables, fresh fish and lean meats to help prevent against chronic diseases whilst taking inspiration from other nearby countries, Malaysia, Indonesia and China.

Across all three countries with the longest life span in the world, the recurring theme is diet – something which, although has gradually got better in the UK over the years, still has a long way to go. Have you made any changes in the new year so far to create a healthier lifestyle? Will you take inspiration from any of these countries? 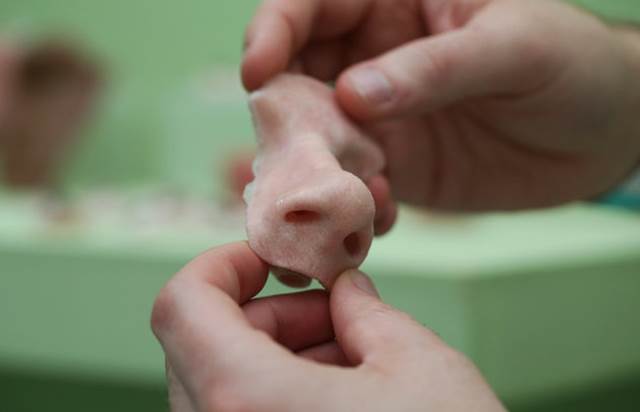 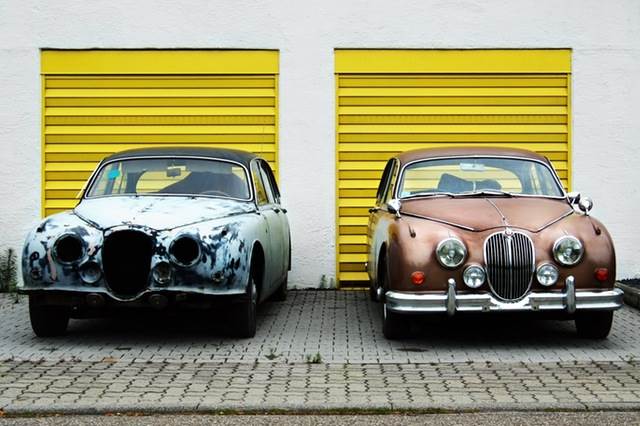 Work out how long you are likely to live

Babies born today will live, on average, until their 90th birthday and beyond. Use the life expectancy calculator from the ONS to work out how long you are likely to live. 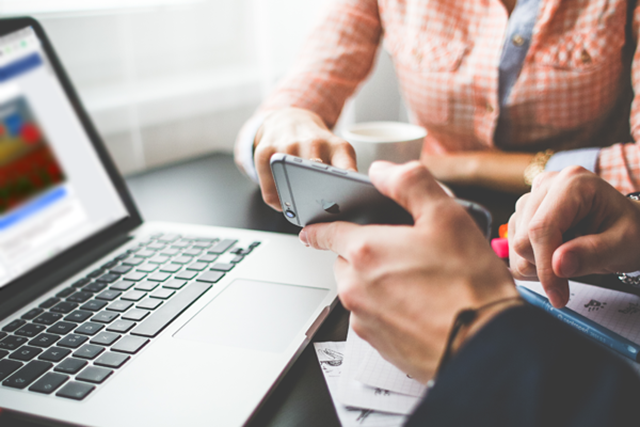 With funeral prices rising, pre-paid funeral plans are increasingly popular, but the plans available vary greatly, and it’s important to do your research.