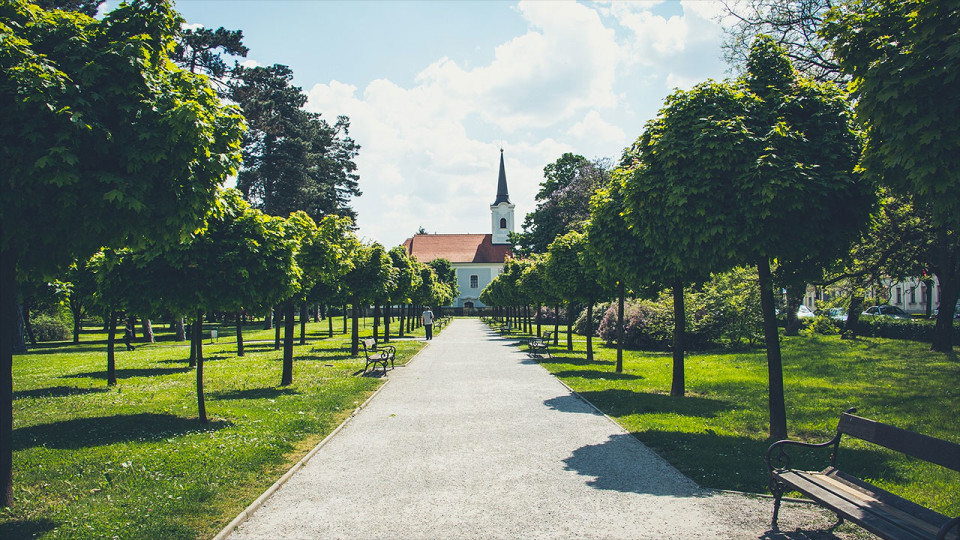 Humanist funerals have been back in the news recently thanks to former Changing Rooms presenter Carol Smillie. The well-known broadcaster has been training to become a humanist celebrant and recently began conducting humanist funerals under her married name, Carol Knight.

Carol, who started her training with the Humanist Society Scotland in March, can conduct naming ceremonies as well as funerals, and begins training in October to officiate at humanist weddings.

Although she has no plans to go back to TV, Carol says many of the skills she learned in her TV career have helped her in her new role.

"I realised it's an obvious fit for the skills I already have," she said in an interview with Scotland's Sunday Post. "You need to be confident speaking in public, good with people, sensitive to people's opinions and thoughts, and good at script writing."

A humanist funeral is a very personal ceremony, focused on remembering and celebrating the life of the person who has passed away rather than any religious ritual. Hymns, readings or poems that include religious references may be included but only as meaningful to the deceased, not for any religious significance.

With no catechism or fixed order of service, humanist celebrants work with the family to create a unique and personal ceremony. Carol told the Sunday Post, "You learn how to write and structure a ceremony, how to deal with people who are bereaved and how to tease stories of their loved ones out of them."

Before the funeral, the humanist celebrant will arrange to speak with family and friends of the deceased. Meeting those closely connected with the person who has died allows the celebrant to draw on the personal experiences shared when they are conducting the service.

"My job is to tell the story of their life and hopefully make those attending smile and learn things about that person they might not have known," Carol explained.

For most it was the first time they had attended a humanist service of any description and I only received positive comments. They appreciated the honesty of the service and the fact that it was all about my mother with no other influences.

The one obvious difference between a traditional funeral service and a humanist funeral service is the absence of any religious elements. But in her newspaper interview, Carol explains humanism is not anti-religion.

I'm not a religious person and the older I get, the more I think it's about being about respectful of other people, kindness, love. It's about treating people the way you'd wish to be treated yourself.

Humanist funerals may be unique to the individual, but the following elements are common to many:

Almost half of the UK population consider themselves to be non-religious and for people that are not religious but would still like a send-off that gives their loved ones the opportunity to say goodbye, a humanist funeral is an option to consider.

You don't have to call yourself a humanist to have a humanist funeral; many people choose a humanist ceremony simply because they do not have any fixed beliefs. However, if a humanist funeral is something you think you would like for your own final send-off, it is important to document this in your end of life wishes.

If you are worried your family and loved ones won't follow your wishes, you may want to consider a pre-paid funeral plan. Funeral plans let you to pay for your funeral director services in advance - at today's prices - but also allow you to set out what sort of funeral you'd like with a specified funeral director in the Golden Charter network.

If you are planning a humanist funeral alongside a funeral director, they can get in touch with a celebrant on your behalf or you can contact the British Humanist Association or the Humanist Society Scotland to find out more information.