Funeral plan benefits are not a recent innovation 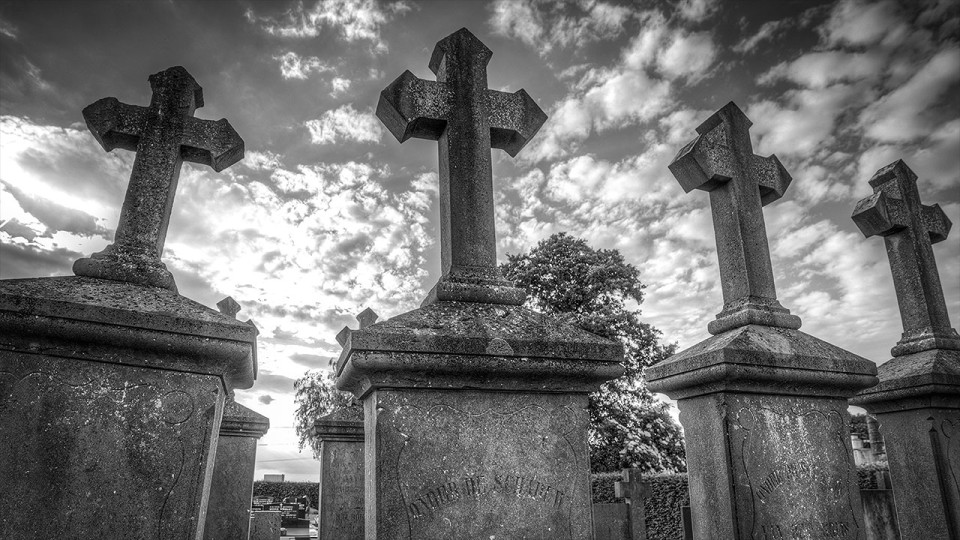 You may have only recently been introduced to the benefits of a pre-paid funeral plan, but paying for your own funeral in advance is not a 21^st^ century innovation. Planning ahead to cover the cost of funeral expenses can be traced way back to ancient times.

We are familiar with the reverence the Ancient Egyptians had for their dead and the importance they placed on preparations for the afterlife, mostly from stories of the Pharaohs. But historians suspect that ordinary Egyptians may also have made provisions to ensure they could afford a proper burial.

A household list, over 4,000 years old, has been discovered that mentioned a guild of stone-masons responsible for cemeteries and tombs. It is thought that the head of the household, a soldier with no professional connection to the stone-masons, was making payments to the guild cover the cost of his burial when the time came.

Almost 2,000 years ago, religious groups, trade guilds and political clubs in ancient Rome set up 'burial societies'. These associations collected regular subscriptions from members to cover the funeral expenses of the husband, wife or child of a member.

When someone covered by the group's membership conditions died, it provided money, and also goods and labour, to conduct the funeral. We can still read the by-laws of one group, the cost of joining, monthly fees, regulations for the burial of members, and meetings schedules preserved in an inscription dating to A.D. 136.

This idea survived through the Middle Ages, when trade guilds collected regular contributions from members to pay for their funeral expenses and became very popular in the mid-19th century. As death rates in rapidly expanding towns and cities soared, there were over 200 burial societies, or burial clubs, in England.

A little like the Egyptians, the Victorians had some very rigid beliefs about funeral rites. At a time of great poverty and high mortality rates, especially among children, families worried that they would be unable to pay for a 'decent burial'. The alternative was the shame of a pauper's grave, without a headstone, or worse, the dissection table of an anatomy school.

Churches and trade unions ran the burial clubs and took weekly payments to make sure funeral expenses would be covered. Much like many modern funeral plans, the amounts paid depended on the type of funeral wanted.

Unfortunately, the system was open to abuse and the government eventually had to introduce legal controls to protect the public from fraudulent club officials and the mismanagement of funds. There were also allegations that people were enrolling family members in more than one club so that they got multiple pay-outs when someone died; a story in the Spectator magazine from September 1848 mentions a man said to have put his child in nineteen clubs.

The Spectator article also raises the issue of children being murdered for funeral benefits, and reports a campaign to ban burial clubs as an 'incentive to infanticide'. The writer argues against this, however, saying it would 'inflict a great hardship on the poor to deprive them of mutual aid' because of the evil deeds of a tiny minority.

One of the alternative recommendations at the end of the 19th century to protect the provisions for a proper funeral was to substitute burial services for cash. Modern funeral plans have evolved in exactly this way, with plan payments set against a specific range of funeral services chosen by the customer.

The best modern funeral plans also remove any worries about the security and proper management of advance payments. When you take out a funeral plan with Golden Charter, your payments are paid into the Golden Charter Trust - an independent financial entity - and held there until funds are required to pay for your funeral. If you pay for your funeral plan via fixed monthly payments, your money will be paid into a secure, life insurance policy with Phoenix Life.

For more information on how you can benefit from the historic tradition of planning and paying for your funeral in advance, and to fix the cost of your funeral director's services, visit our Compare our funeral plans page or call 0808 169 4534.