Work out how long you are likely to live 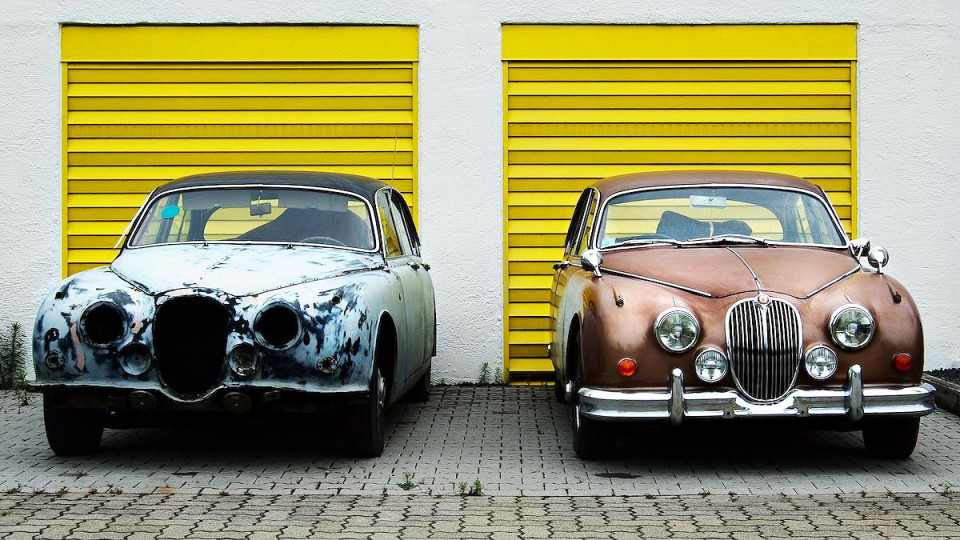 The ONS has used its latest data to create a 'life expectancy calculator' that allows you to work out your average life expectancy based on your sex and your current age. The online calculator will also tell you your chances of living longer than the average for your age, including the likelihood of reaching 100-years old - 6.3% for a 55-year old male; 9.5% for a 55-year old woman.

If you give the life expectancy calculator a whirl and are pleasantly surprised by how long you are likely to have left, you're not alone. The ONS says anecdotal evidence points to people regularly under-estimating how long they might live. Better conditions at work, far fewer people smoking and better healthcare have all boosted average life expectancy in the UK.

The changes to life expectancy were far greater in the first half of the 20^th^ century, between 1900 and 1950. During that time the average life span for a man increased, incredibly, by 30 years; from about 50 to over 75; and from 55 to over 80 for a woman. These amazing improvements in average longevity were caused mainly by large reductions in the number of infant deaths and deaths due to infectious diseases.

With child mortality rates now very low, the increase in average life expectancy has slowed greatly and there are worries that rising obesity levels, the emergence of new diseases and our resistance to antibiotics could slow life expectancy improvements further. However, improved tests and treatments for cancer, heart disease and strokes, healthier lifestyles and improved medical technology could keep the trend for longer life going.

The ONS is very clear that it can't predict exactly what life expectancy will be in the future, but there is no question that people are now living longer than ever before. And longer life expectancy means you could save more money on the cost of your funeral by taking out a pre-paid funeral plan today.

When SunLife began monitoring funeral prices back in 2004, the cost of an average funeral was less than £2,000. Last year the insurance company reported the cost of the average basic funeral at more than £4,0000*.

A pre-paid funeral plan will freeze the cost of your funeral director's services included in the plan at today's prices. According to the life expectancy calculator, a man of 55 years could expect to live for another 30 years and a 55-year old woman, 33 years.

For more information on how to purchase a funeral plan with Golden Charter, allowing you to choose from more than 3,000 independent funeral directors across the country, visit our Compare our funeral plans page or call 0808 169 4534.