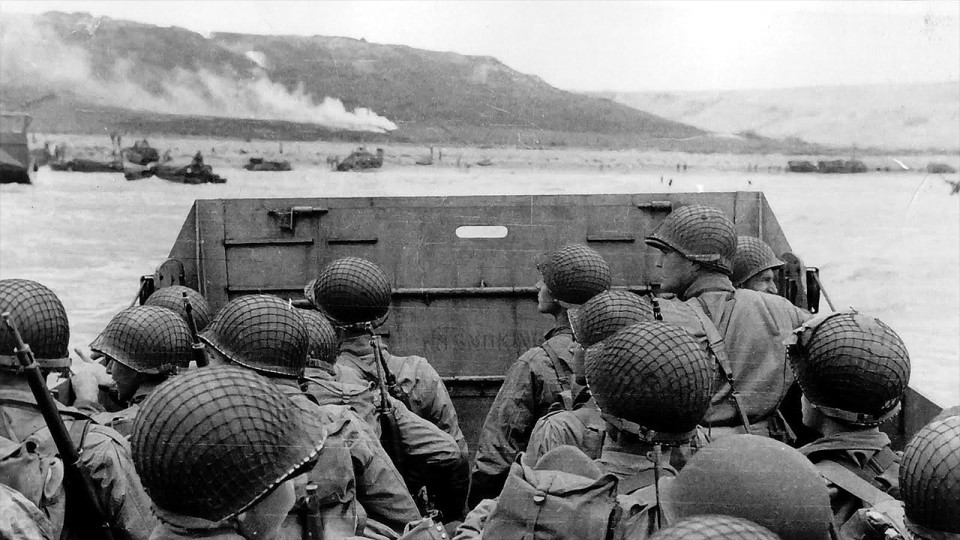 At the heart of the 'Remember Together' campaign, is a series of stories that celebrate the men and women of many nations that fought together in the build-up to D-Day 75 years ago. They highlight the collaboration between the Allied nations and the Commonwealth across key events before, during and after the Second World War.

D-Day: D-Day is seen as one of the most important battles in history; planned for years it brought together troops from 13 countries in the largest amphibious landing ever seen. The operation marked the beginning of the liberation of France and Western Europe and as well as military expertise, relied on the knowledge of meteorologists, scientists and inventors.

Operation Neptune, the codename for the D-Day landings, involved over 5,000 ships, almost 11,000 aeroplanes and more than 130,000 ground troops. The landings were shrouded in secrecy with decoy operations used to convince Hitler that the planned invasion would be aimed at Norway or the Pas-de-Calais.

As a result of these operations, Hitler mistakenly moved troops from France to Norway and away from Normandy and towards Pas-de-Calais.

On the 6 June 1944, just after midnight, more than 23,000 Allied paratroopers were dropped into Normandy to provide tactical support to the troops landing on the beaches. Around dawn, the Allied fleet began firing along the Normandy beaches and at 07:30 the Allied armies had landed across five beaches along 50 miles of the coastline

Allied forces suffered nearly 10,000 casualties on D-Day, of which 4,000 were fatalities. Troops, nurses, engineers, meteorologists, SOE agents or logistical support all sacrificed to secure an Allied foothold in mainland Europe for the first time since 1941.

Success on D-Day was crucial and was only won as a result of international collaboration, planning and ingenuity. From the landings, the Allies had a springboard from which they were able to liberate Western Europe.

The Royal British Legion's D-Day stories page is packed with individual memories of the operation and stories about the commemoration of the 75th anniversary in June 2019. But the page also has a fascinating list of 10 things you might not know about D-Day.