It's Complicated by Dr Bill Webster 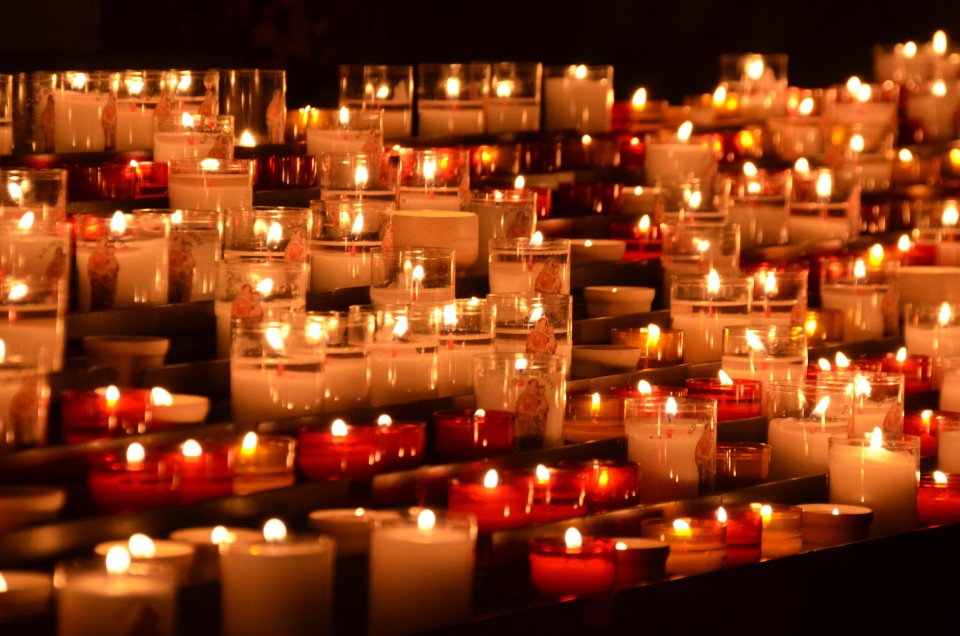 Photo by Irina Anastasiu from Pexels

To say, with 2020 vision, that the last 12 months of pandemic has been “challenging” is probably the understatement of the century. The year we hoped would be defined by joy was increasingly documented by grief.

In the year 2021, we will face new challenges, including mass immunisation, economic recovery, and rebuilding of suspended community services due to the priority of COVID. But equally challenging will be dealing with the inevitable grief that will confront the entire population over all we have lost. And I fear there may be a “delayed reaction”.

Admittedly we are seeing issues here and now. In a recent conversation with a medical friend, he exclaimed, “There are so many mental health issues, depression and despair out there … and I can’t get a psychiatrist to make an appointment for patients for 6 – 9 months.”

The year we hoped would be defined by joy was increasingly documented by grief.

But as often happens in any crisis, people don’t always feel the impact of all that has happened immediately, and it is later that the real reaction hits home. Queen Victoria reigned from 1837 until her death in 1901. She and her husband, Prince Albert had nine children before he died of typhoid in 1861 at age 42.

Recently, on the 200th anniversary of Albert’s birth, the Royal Collection Trust published Victoria’s handwritten diary offering a firsthand account of her overwhelming grief. It took 10 years until Victoria could bring herself to write about the day the love of her life died. "I have never had the courage to attempt to describe this dreadful day," she records.

The Queen turned mourning into the chief concern of her existence in the years that followed Albert’s passing. For the rest of her reign, she wore only black. The Prince's dressing room was maintained exactly as before, and her servants were instructed to bring his shaving gear and hot water every day as they had when he was alive. After the first year, her mourning came to be viewed by many in Britain as obsessive and public unease arose about the Queen's state of mind.

Certainly, losing a loved one is one of the most distressing and, unfortunately, common experiences human beings face. Normally, people have a period of sorrow, with an overwhelming emotional response. But gradually over time these feelings ease, and it becomes possible to come to terms with our loss and begin to move forward.

But for some, in particular situations, their feelings of loss are debilitating and don't improve even after a considerable period of time passes, if ever. Today, Queen Victoria might be diagnosed with complicated grief, sometimes called persistent, complex or chronic bereavement disorder. Complicated grief is like being in an ongoing, heightened state of mourning causing prolonged acute grief. In simple terms, for whatever reason, the person gets “stuck” in their acute grief, unable to move into, far less through, the integration process.

Many of the rituals of grieving, adapting and integrating, which are essential elements of the grief process, have been postponed or cancelled.

All of us have experienced loss in 2020, some admittedly more than others. Some have been able to cope with the situation and ride the storm with relative ease. Others have been in complete denial over the situation, another complicated grief reaction which sadly has present and future consequences as we have seen.

But of course, many have been right in the thick of things, whether as front-line workers or as families directly dealing with COVID related issues. People have died in frightening numbers, often without loved ones having an opportunity to say goodbye as they would have liked. One way or another, what we have been through in the last year, for the most part, has been traumatic, and for every action there is a reaction.

But now that we can see the glimmer of light at the end of the tunnel, some might think that surely the end is in sight. Unfortunately grief does not work like that. People usually seem to cope well in the initial stages of a situation, but it is often shock and adrenalin which enables them to get through the crisis. However we have been impacted by the pandemic, most of us have done what we needed to do, and got on with the realities of 2020.

But now that we can see the “beginning of the end” of this crisis, my concern is the effects will begin to set in. How will people be able to find “closure” (or whatever word you prefer to describe how people come to terms with or reconcile whatever crisis they have faced?) “Now that” will sadly become “Now What”.

Think about it. Many of the rituals of grieving, adapting and integrating, which are essential elements of the grief process, have been postponed or cancelled. Funerals have been restricted in numbers and many have not been able to have the funeral they wanted.

What are we doing to make it easier for them to have celebrations of life when the crisis is over?

Those of us who have the privilege of supporting grieving people must be alert to the possibility of delayed grief due to bereavement overload, whereby people who have simply been overwhelmed by all that has happened to them might find it more difficult to work through their own process.

Think of it like baggage. If you carry too much around, like Queen Victoria, you're not going to make your destination. But most of us are not going anywhere soon, so maybe this would be a good time to begin to unpack.