Are people in other countries better prepared for their funeral? 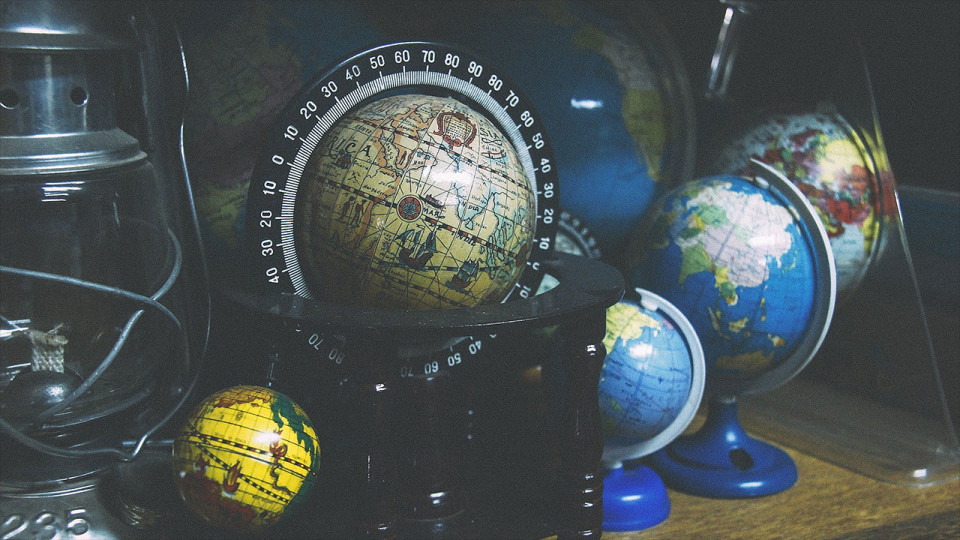 A minority of people in Britain enjoy the peace of mind that a funeral plan can bring. According to a survey carried out by YouGov in 2017, just 6% of the British population has a pre-paid funeral plan in place.

The research shows that the older people get, the more likely they are to arrange a funeral plan. About 13% of people over 55 have a pre-paid funeral plan, but under the age of 55, the percentage drops to just 3%.

The report shows that slightly more British women than men have planned ahead and more people in Northern Ireland have a plan in place than anywhere else in the UK. The people of Wales are the least likely to have thought about their funeral costs.

But what about elsewhere in the world? Are people in other countries any better at -later life planning that we are in Britain? Certainly, people in some countries, seem to be better prepared.

In Spain, there is a culture of insuring for future funeral costs, and almost 20 million Spaniards have remained faithful to this deeply rooted tradition.

In Holland, about 70% of the population has taken out insurance to cover at least some of the cost of their funeral, although according to Dutch website UVWZ, many people in Holland are still insufficiently insured.

Under-insured or not, the Dutch are well known for their relaxed attitude to life and this gives them an edge when it comes to discussing funeral planning. Writing about the difference between British and Dutch funerals, celebrant Rosalie Kuyvenhoven says, although her father's death was unexpected, he was fully prepared.

She wrote that he had a script for his funeral, with music and texts selected, and instructions for those taking part. "For him, like many others in The Netherlands, planning his death was part of his life," she explains.

One of the best prepared populations in the world is in Sweden.

Everyone who is registered on the Swedish population registry pays a burial fee through their taxes to pay some of the costs associated with their death. The mandatory fee covers:

By Swedish law, the funeral wishes of the deceased must be followed, and Swedes are encouraged to think about their wishes and to write them down, with "Life Files" available at no charge from any authorised funeral director in Sweden. Other costs associated with the funeral service - coffin, ceremony, flowers - still need to be paid for by the estate, but the basics are taken care of.

Compared to other parts of the world, the number of plan holders is low in Britain despite the fact that almost 10m people don't have any savings they could turn to in the event of a loved one dying. By taking out a pre-paid funeral plan, you could protect your family from unexpected expense, , freeze the cost of your funeral directors services available in the plan, and make sure you get the final send-off that you want.