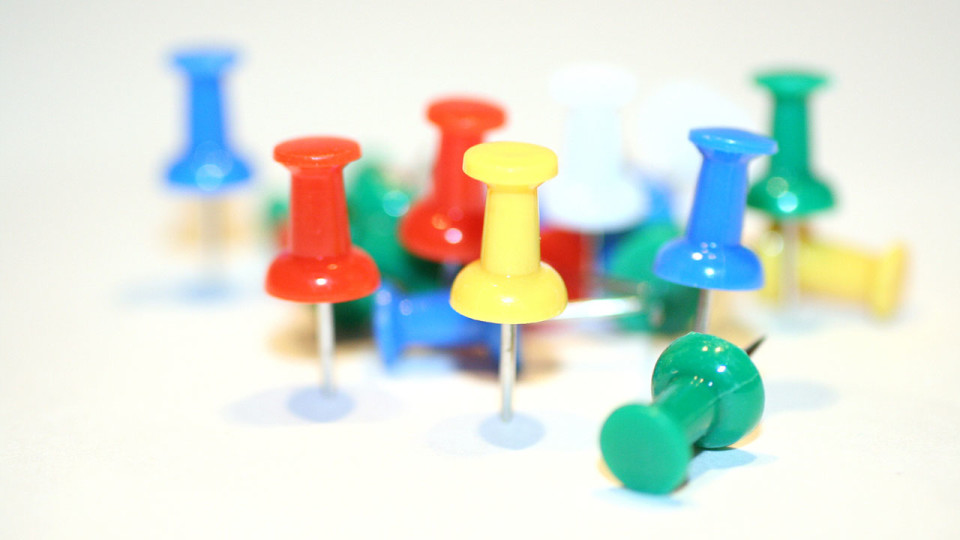 Just like the cost of living, the cost of dying can vary greatly depending on your location.

According to the annual SunLife (2018), Cost of Dying Report, the total cost of organising a funeral, holding a wake and administering an estate has risen to over £9,000. The relentless rise of funeral expenses - the average for a basic funeral is now £4,271 - contributes 40% to 50% to the final price.

But average costs aren't the whole story - SunLife's research shows there are huge variations in the prices paid for funerals across the regions of the UK.

Variations in funeral prices are influenced greatly by burial costs and according to SunLife's research, between 2004 and 2018, the average price of a burial has more than doubled in all regions of the UK except the East and West Midlands.

Burials make up almost 30% of all funerals recorded in SunLife's 2018 research, with the average cost of burial reported at £4,978. But in one of the starkest regional differences, the cost of burial in London is £7,538 - a massive 57.1% higher than the average.

Compare that with Northern Ireland, where, although costs increased almost 12% between 2017 and 2018, a funeral with a burial is £3,240. That is almost a third less expensive than the national average and an incredible £4,298 cheaper than London.

London doesn't always top the most-expensive list - cremation costs are higher in South West England where the average is £4,365 (although London isn't far behind £4,222). Wales is lowest-cost location for cremations in the UK, reporting average cremation costs of £3,142.

Standing at £3,744 in 2018, as with burial costs, the national average for cremations is also more than twice what it was when SunLife began tracking long-term funeral cost inflation.

This year's Cost of Dying Report notes that people are increasingly concerned with rising funeral costs - 98% of survey respondents didn't want a lavish funeral; 31% wanted their family to spend as little money as possible.

Protect against the rising cost of dying

SunLife's 'Cost of Dying Report' has become an annual reminder of the need to protect against constant funeral price inflation with Golden Charter. We offer a range of options that can save your family worry and expense and fix the cost of funeral director's services at today's prices.

We work with a network of over 3,000 independent funeral directors in the UK offering a range of options, from a simple, no fuss, low-cost cremation to a full funeral service with a high-quality coffin and limousines.

For more information on how you can fix the costs of your funeral directors' services with Golden Charter, visit our Compare our funeral plans page or call 0808 169 4534.