What you need to know about direct cremation 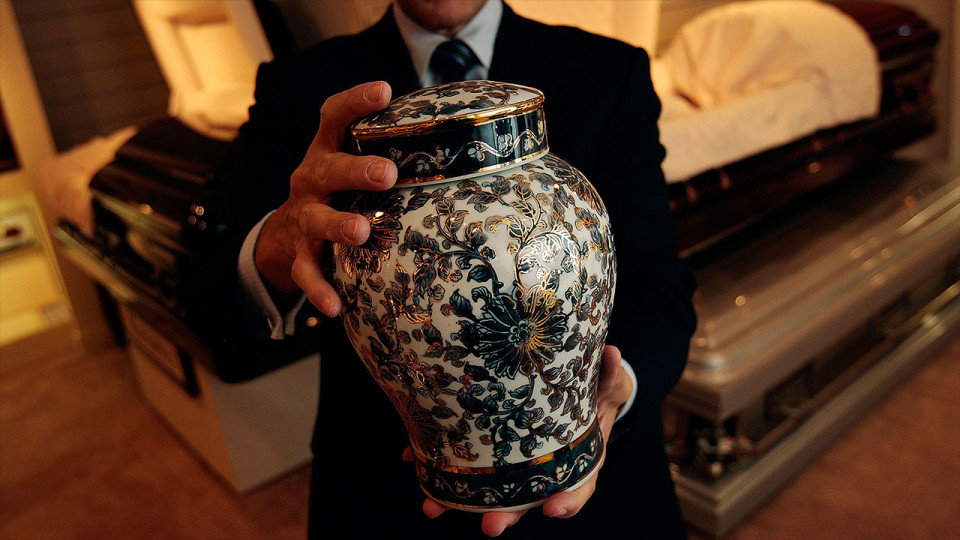 More people are choosing to take a personal approach to their funeral, as opposed to the traditional funeral and burial, with direct cremations becoming more common. This type of cremation involves the deceased being taken directly from the place of death to the crematorium without a viewing or funeral service.

Cremation is the most popular choice in the UK

Despite not being made legal until 1902 when the Cremation Act came into force, the very first cremation took place in 1885 in Woking. The 2017 SunLife Cost of Dying Report tells us that 25% of funerals were burials, 75% were cremations and of those cremations, 3% were direct cremations indicating shifting consumer preferences*.

Likewise, although there are no national records on the types of cremation held, the National Association of Funeral Directors (NAFD) estimates that direct cremations and burials without ceremonies currently make up 3% of the more than half a million annual deaths in Britain each year.

What's involved in a direct cremation?

While funerals are seen by some people as the perfect way to say goodbye, others find them distressing and want to separate their memory from the distress of their passing. Without the pressure of a funeral service, family and friends are free to plan a more personalised memorial service at a time, and in a place, that suits them, if they so wish.

Why are people choosing direct cremation?

For some, a direct cremation is simply a cheaper way to go than a more traditional funeral. Costs for direct cremation are generally under £2,500 and can be lower. That is significantly less than the average funeral, priced at over £4,000 in Sun Life's latest 'Cost of Dying' report.

For others, it's a question of choice. Some people simply don't want the fuss of a full funeral service.

Author Anita Brookner, who died aged 87 in 2016, requested that no funeral be held after her death. Earlier the same year, legendary singer David Bowie's body was cremated in secret after he told his loved ones he wanted to "go without any fuss".

Whatever the reason for choosing a cremation-only plan, Golden Charter wants everyone to be able to choose the type of final farewell they want. Our Basic Plan range was introduced last year to give people more choice when it comes to later life planning.

The Basic Plan, costing from £19.25** per month or £1,950, is the best option for keeping costs low. As well as the provision of professional services, making arrangement for the cremation and care of the deceased, the Basic Plan also includes a £500 allowance towards third party costs such as the fees for the cremation at the crematorium.

The Basic Plus Plan costing from £22.79** per month or £2,300 also includes transportation of the deceased by hearse and family viewing in the chapel of rest.

**Based on a 50-year-old paying by low cost instalments with a £49 deposit.