The cost of dying rises again 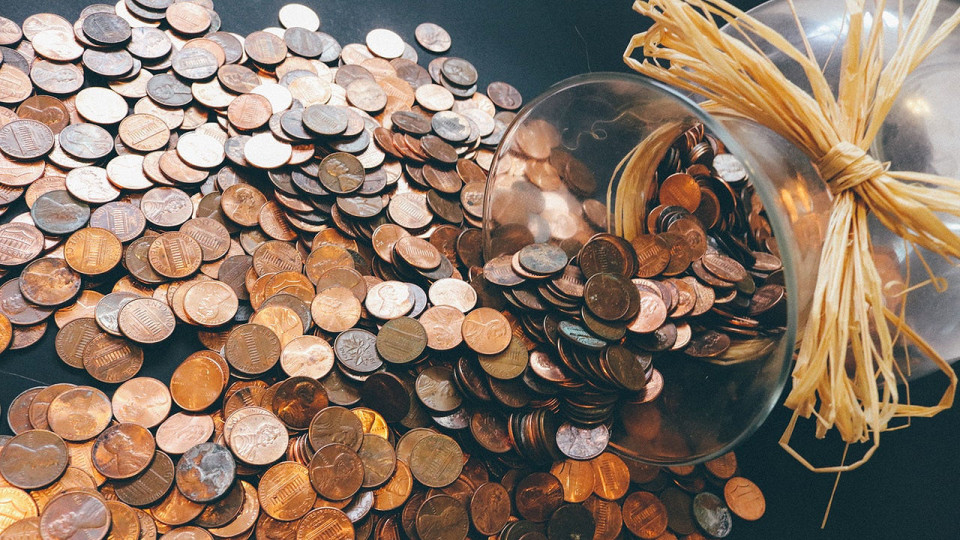 According to this year's 'Cost of Dying' report from insurance company SunLife, the overall cost of organising a funeral, wake and administering an estate has risen to over £9,000 for the first time ever. SunLife (2018) Cost of Dying Report says that since last year, overall costs are up 3.4% from £8,905 to £9,204.

Providing a view of funeral costs over time, the annual Cost of Dying report is based on an online survey of more than 1,500 UK adults who were responsible for planning a funeral within the last four years and telephone interviews with 100 funeral directors across 10 regions of the UK.

Worryingly, SunLife's research predicts that the total cost of dying will continue to rise. The insurer projects that, if prices continue to increase at the same rate as they have since 2008, overall costs will go from £9,204 this year to £10,441 in 2023.

The continuing rise of funeral expenses - the average for a basic funeral is now £4,271 - contributes significantly to the increase in overall costs as these contribute approximately 40% to 50% to the total costs of dying.

Over the 14 years that SunLife has been tracking funeral pricing the average cost of a basic funeral has jumped 122%. This year's rise of 4.7% marks a 12-month increase of almost £200 in the cost of funeral basics including cremation or burial, and the services of doctors, celebrants and funeral directors.

Looking just at funeral costs, and assuming historic rates of increase continue, forecasts from Golden Charter show the average costs of a basic funeral will rise from £4,271 this year to a whopping £7,579 in 2028 and to an incredible £13,449 in 2038.

One area of the report that actually shows a fall in costs is direct cremation. Already seen as a low -cost alternative to traditional funeral services, the average cost of a direct cremation has come down 6.7% in the past year. The average is now £1,712, £2,032 less than a standard cremation and £2,559 less than the average funeral according to SunLife.

The Cost of Dying Report says that although people are increasingly concerned with rising funeral costs, only 2% of cremations carried out in the UK are direct cremations. With 98% of survey respondents saying they don't want a lavish funeral and 31% wanting their family to spend as little money as possible, SunLife CEO Dean Lamble says the low number of direct cremations suggests a 'lack of awareness rather than a lack of willing.

The costs associated with a basic funeral account for up to half of the overall cost of dying reported by SunLife. The discretionary spending that turns a basic funeral into a personal 'send off', including cars, flowers, memorials and a wake, accounts for an additional 20% of the total.

Personalised funerals are becoming increasingly common, but as in previous years, SunLife's Cost of Dying research shows that, although most people have clear ideas about what type of funeral they would like, very few of us have spoken about these with our family or friends. Almost 20% of the survey respondents didn't know any of the preferences for the funerals they had organised and only 1% knew all the wishes of the deceased.

As well as making it difficult to organise a truly personal send off, avoiding discussions of death and dying can also result in a lack of financial planning and with families being left struggling to pay for funeral costs.

SunLife's 2018 research found that 62% of people had made specific financial provision to pay for their funeral before they died, up 4% from 2017. However, of those planning ahead, less than two thirds had made sufficient provision to cover the entire cost of their funeral. This marks a significant drop from the 80% reported to have made full provision in 2017.

The 2018 report lists the average amount families had to find to make up a shortfall was £2,559, with 33% of respondents saying they had to pay for some or all of a relative's funeral.

In 2017, one in nine families struggled to find the money to pay for their loved ones' funeral. In 2018, the number facing notable financial problems because of funeral expenses has risen to one in eight. To cover unexpected costs, some people had to raid their own savings, others took on debt, and some were forced to sell belongings.

Protect against the rising cost of dying

SunLife's 'Cost of Dying Report' has become an annual reminder of the need to protect against constant funeral price inflation with Golden Charter. We offer a range of options that can save your family worry and expense and fix the cost of funeral director's services at today's prices.

We work with a network of over 3,000 independent funeral directors in the UK offering a range of options, from a simple, no fuss, low-cost cremation to a full funeral service with a high-quality coffin and limousines.