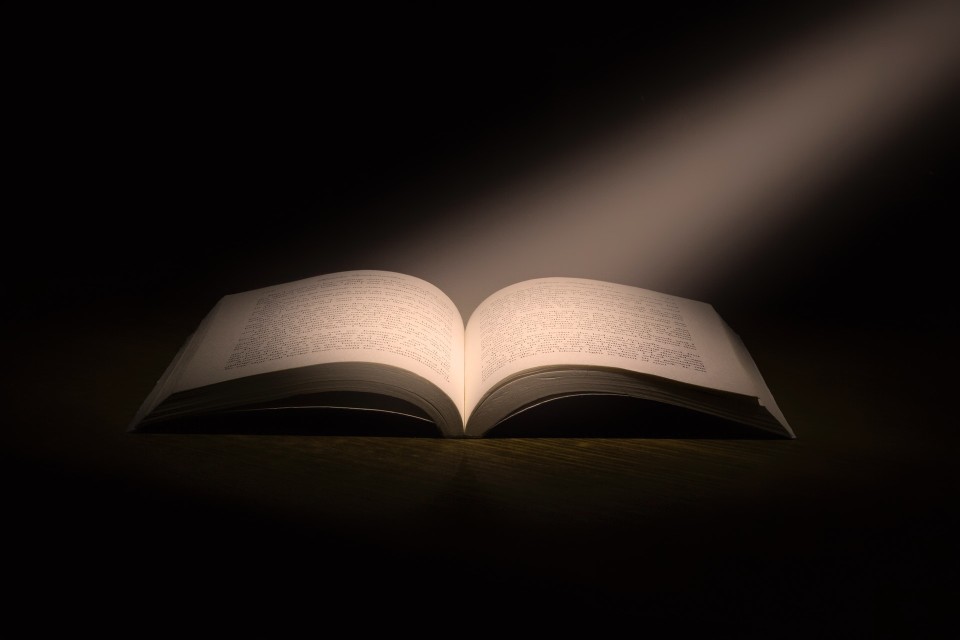 Many people see these and maybe find them interesting, but quickly pass by giving the meaning of the symbol little thought. However, if we dig a little deeper, there are some graveside symbols, more common than others, that hold important meanings if we decipher what they represent.

The flying hourglass is one of the most mysterious symbols you will find in a graveyard. The hourglass is a representation of how fast time flies during our lives, with the wings possibly representing the 'flight' into the afterlife or even just the speed of life passing by. The history behind this cemetery symbol stretches back to the 18^th^ century, when it was not uncommon for people to be buried with hourglasses, the sands of time having run out for the deceased.

The Clasping Hands are commonly found carved on gravestones. The hands themselves are used to symbolise unity between two people after death and can be found on the shared graves of couples or even on single graves when the deceased has left a loved one behind. A touching reminder of togetherness and a moving symbol of duality, the clasped hands represent the hope to one day be reunited with a loved one.

A highly religious symbol by itself, the lamb is used in Christianity to represent the sacrifice of Christ. Alongside its adoption by the Christian church, it is thought that the Lamb symbolism dates back as far as the Ancient Egyptians. In modern day graveyards, the lamb is found on graves of children and babies; symbolising the innocence of those who have passed away in the early years of their life.

The open book does not only appear engraved on headstones but is also created in three-dimensional form as an extra decorative element on some graves. There are several meanings behind this symbol; it can be used to symbolise the deceased's love of literature and learning; and, if the person was religious, the holy bible. It can be used as a place to register the good deeds of someone's life and in some cases, where the pages are left blank, suggest a life that has ended too soon.

One of the more unusual additions to tombstones, the tree stump, often takes a sculptured form alongside or adjacent to a grave. This can symbolise one of several things but most commonly is representative of a life cut short. These tree stumps can also hold connotations of the tree of life and tree of knowledge from within the bible. In some of their different variations, the tree stump can also be seen as suggesting a reunification of life and nature.

A relatively straightforward religious symbol in most cases, the open gates represent the passage from one realm into another; typically, the journey from Earth to heaven. Symbolic of the gates of the afterlife, this symbol can be used to help ease the journey and help the deceased pass through into heaven. Sometimes the open gates can even be used to represent the second coming of Jesus, having passed through the gates of heaven to return to Earth.

The Draped Urn is an extremely common symbol in many Victorian graveyards. The urn itself is a representation of those used to carry the remains of the dead and is a commonly associated symbol with death. The fabric, however, is added to symbolise the veil separating the living and the dead and the thin boundary that separates them. In addition, the draped fabric can also suggest protection for the soul on its journey to the afterlife.

The inverted torch is another peculiar symbol but is one used to show how the soul continues to 'burn' after death. The torches are pictured upside down and this would usually extinguish the flame. However, it is to suggest that passing through into the afterlife is not the true ending of life, as life is imagined as eternal. They can be often found in pairs, usually alongside or across one another but in some cases may be used singularly.