The Queen’s funeral plans are already in place 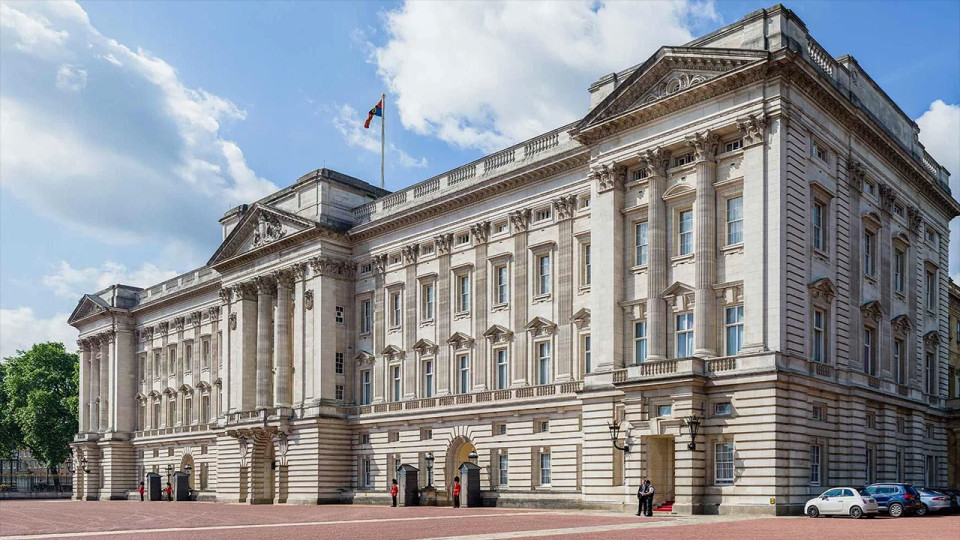 No one, not even Her Majesty Queen Elizabeth the Second, can live forever. Celebrating her official birthday last weekend the Queen is now 93 and the plans for her eventual passing are firmly in place. But planning for the Queen's funeral isn't a recent phenomenon -- according to the Indy website, many of the monarch's funeral plans have been place since the 1960s.

The online newspaper says the arrangement for the days following the Queen's death constitute 'possibly the most detailed funeral plan in history'. Known as Operation London Bridge, the arrangements are reviewed and revised several times a year.

One of the first people to be told that the Queen has died will be the Prime Minister, using the code words "London Bridge is down". Political leaders in the countries where the Queen is head of state and in the Commonwealth will also be informed before a footman, dressed in traditional mourning dress, pins a black-edged notice to the gates of Buckingham palace. In a nod to modernity, the Buckingham Palace website will post a similar message on a blackened homepage.

The media will be informed, and a BBC news reader will tell the nation of the Queen's death saying leading with the words "It is with the greatest sorrow that we make the following announcement" before the royal standard appears on screen and the national anthem plays. Black ties are kept on hand for the announcement following criticism of the BBC's Peter Sissons for wearing a red tie when announcing the death of the Queen Mother in 2002.

Depending on where the Queen dies, there are plans in place to bring her body to London by plane or car, or if she dies in Scotland, to lie in state at Holyrood House before being brought back to the Capital by train. Once back in Buckingham palace, the body will be guarded round the clock by four Grenadier guards.

The Duke of Norfolk has organised the funerals of senior members of the royal family since the 17th century and, as monarch, the Queen will automatically be given a state funeral.

Ahead of the ceremony, royal dignitaries and national leaders from around the world will gather in London. There will be a military parade from Buckingham Palace down the Mall, past the Cenotaph to Westminster Hall where the Royal coffin will lie in state for four days. Over that period, with the floral wreaths on the coffin replaced daily, it is expected that as many as half a million people will pay their respects.

A national holiday will mark the day of the Queen's funeral service, planned for nine days after her death. The night before the funeral, church services will be held around Britain, with larger towns and cities holding memorial services in sports stadiums and public venues.

On the day of the funeral, when Big Ben strikes 9 a.m., the Queen's body will be taken from Westminster Hall to Westminster Abbey, to arrive at 11 a.m when The Archbishop of Canterbury will lead the service.

In a tradition dating back to the Victorian era, 138 sailors will pull a green gun carriage carrying the coffin away from Westminster Abbey to a hearse that will take the coffin to the chapel at Windsor Castle where the Queen will be buried.

There is an incredible level of detail in the Queen's funeral plans, from clearing the flowers from train tracks following the passing of the royal train carrying the coffin, to scheduling a seven-minute 41-gun salute in Hyde park. However, in the hours following the Queen's death, there will be final details that only King Charles can decide as some of his first duties as Britain's new monarch.