A short history of cremation in the UK 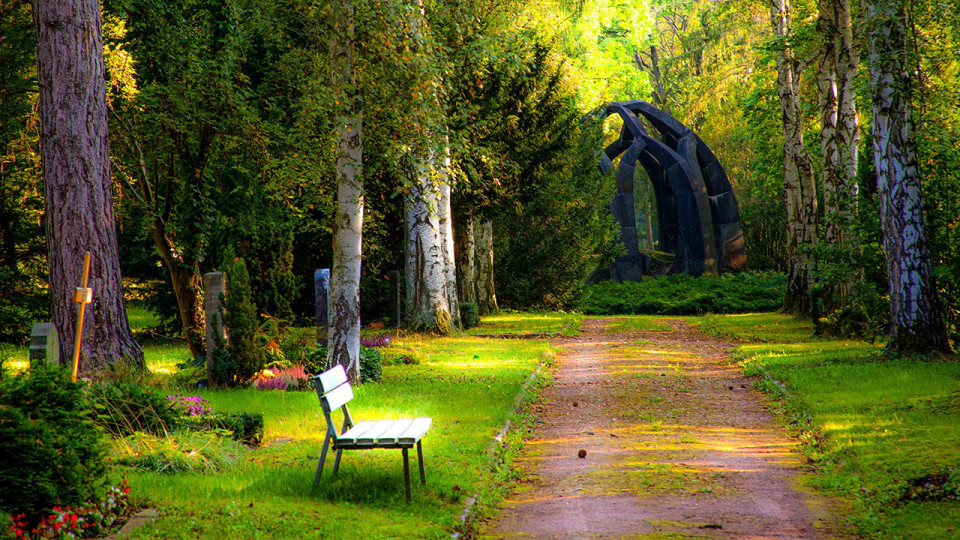 We take the idea of cremation very much for granted in modern day Britain, but less than 150 years ago, there were virtually no cremations carried out in the United Kingdom.

Historically, cremation is mentioned in both the Old and New Testaments and was widely practised by both the Greeks and the Romans. However, the dominance of Christianity, with its central belief in resurrection, saw cremation disappear from Britain around the 5^th^ Century.

Interest in cremation, as an alternative to burial only began to revive as the population began to grow in the 19^th^ Century. Sir Henry Thompson, surgeon to Queen Victoria, was the first advocate for cremation in England, writing a paper in support of the practise in 1874.

He cited 'sanitary precaution against the propagation of disease' as his prime reason for wanting bodies cremated, but also said that cremation would prevent premature burial, reduce funeral expenses and spare mourners the ill effects of bad weather at the graveside.

Sir Henry's paper caused some controversy, but he was encouraged by some public support and went on to found The Cremation Society of England to promote the practise of cremation. Within five years, the Society had purchased an acre of land from the London Necropolis Company as a possible site for its first crematorium. Adjoining the cemetery at Woking, the site was out of the way but served by a train service already used to carry the dead from London to Woking.

The society built and tested a furnace at Woking in 1879, but strong local protests prompted the Home Secretary to refuse to allow cremations to proceed without Parliamentary approval. The Society continued to campaign to change public opinion and following a legal pronouncement that cremation was legal in 1884, informed the public it was prepared to proceed with the cremation of 'anyone so requesting it'.

The first cremation was carried out at Woking in March 1885. The deceased was a Mrs Jeannette C. Pickersgill, said to be a well-known figure in literary and scientific circles.

The Cremation Society, as it is now known, continues to work as a registered charity, promoting the practice of cremation as a 'rational, safe and dignified method of disposal of the dead' throughout the UK.

On its website, the Society records the progress of cremation in the United Kingdom from 1885 until the present day. In the Woking crematorium's first year, there were just three cremations recorded, but that number rose to 99, before a second crematorium was opened in 1892.

By the turn of the century, with four crematoria in operation, there were more than 400 cremations a year and by the 1950s, with almost 60 crematoria in the country, the number of cremations had risen to almost 90,00 representing more than 15% of total funerals.

Today, there are almost 300 crematoriums in the UK handling more than three quarters of all funerals, just under 470,000 cremations a year according to The Cremation Society of Great Britain Cremation Statistics 2017.

The growing popularity of cremations has meant that, in some areas, waiting times for cremations have increased to the point that delays have even been debated in Parliament. But with burial space limited and funeral prices continuing to rise, cremation is expected to keep growing in popularity.

Already seen as a low -cost alternative to traditional funeral services, prices for no-frills direct cremation actually fell in 2018, with the average cost down 6.7% since 2017, according to the SunLife (2018) Cost of Dying Report.

With 76% of people surveyed by SunLife saying they don't want a lavish funeral and almost a third (31%) wanting their family to spend as little money as possible on their funeral the number of direct cremations are likely to become more common.

Although the number of direct cremation is still relatively low, at just 2% of cremations carried out in the UK, SunLife CEO Dean Lamble says the low number suggests a 'lack of awareness rather than a lack of willing'.