A short history of burials in Britain 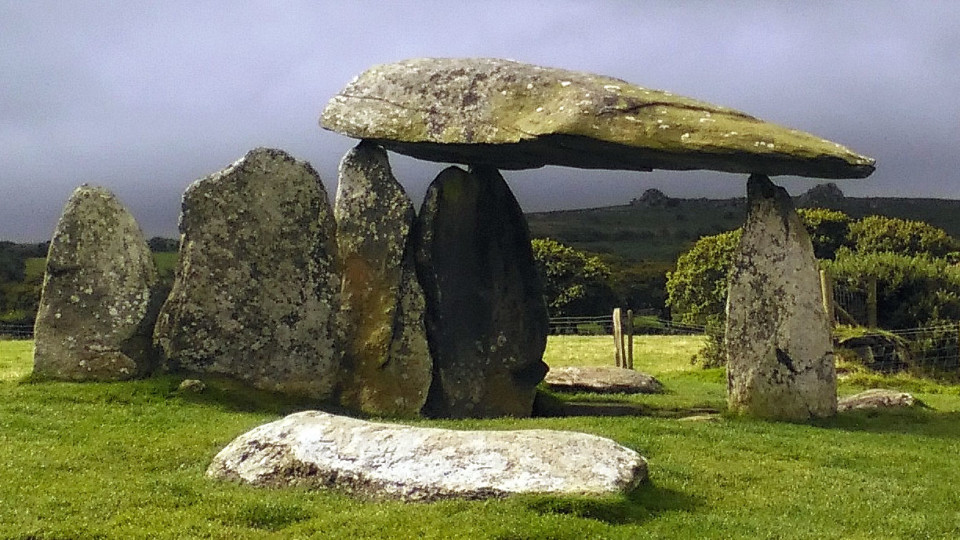 Burials are not as popular in the UK as they once were, with 73% of all funerals in the UK in 2018 involving cremations.

Higher costs account, at least in part, for the lower number of UK burials in recent years. Insurance company SunLife reports in its most recent Cost of Dying Report (2018) that at £4,798, the average cost of a burial is more than £1,000 higher than the average cost of a cremation at £3,744.

Shortage of burial space may also be having an impact on burial numbers; more than 40 percent of the funeral directors surveyed for SunLife's 2018 Cost of Dying report said there was a shortage of grave sites in their area.

A more relaxed attitude to religious rituals could also be playing a part; a decline in traditional funeral services was reported by almost a third of funeral directors surveyed by SunLife in 2018. And the flexibility to scatter ashes wherever is meaningful for loved ones may also influence the growing popularity of cremations in our highly mobile society.

But although cremation dominates, the proportion of burials appears to be staying steady at about a quarter of all UK funerals, or 140,000 every year. And this consistent demand for burials reflects the long history of burials in Britain where, the dominance of Christianity and its central belief in resurrection after death saw burial dominate funeral rites in Britain until relatively recently. But even before the arrival of Christianity on our shores, the people of Britain buried their dead with ceremonies reflecting the times they lived in.

The oldest known evidence of a burial in Britain was found in a cave in South Wales during the 19^th^ Century. The remains, discovered in Paviland Cave on the Gower Peninsula, were originally thought to have been a Roman woman, but modern science has shown them to be a young man, possibly a tribal chief, ceremonially buried almost 35,000 years ago.

Stone structures marking ancient burial sites can be traced back to the New Stone Age or Neolithic period around 8,000 years ago. At this time, with the population sparse, communities began burying their dead in chambered tombs possibly as a way to bring people together.

Research by a team at Cardiff university suggests that in Iron Age Britain corpses were exhumed to allow communities to interact with the dead. The practise may have been seen as a way for families to ease their ancestor's passage to the afterlife or remains may have been revered as powerful spiritual relics.

The 1st Century funerals of Britain's Roman invaders would have seemed more familiar to us today. Along with straight roads and plumbing the Romans brought their tradition of funeral processions with them. Although they commonly practised cremation, the Romans also buried their dead and stone coffins have been discovered near Newcastle.

The 7th Century Anglo Saxon burial sites at Sutton Hoo in Suffolk are the richest funeral trove ever found in northern Europe. Described as 'England's Valley of the Kings', the ship burial was discovered under one of 18 burial mounds. The grave treasure found at Sutton Hoo is now on display at the British museum.

The 14th, 15th and 16th centuries saw the adoption of many burial traditions familiar to us now. In the Middle Ages, with the outbreak of plagues throughout Britain, burials began to be moved outside of increasingly populated towns to clearly marked cemeteries. And by Tudor times, in the 16th Century, wealthy citizens would mark their status with funeral processions and gravestones or memorials. They also adopted black clothing, pins and ribbons as a sign of mourning.

Queen Victoria's mourning for Prince Albert established black as the colour of funerals in more modern times and today's burials exhibit echoes of Victorian funeral ceremonies. The introduction of the 'Chapel of Rest' as an alternative to the body being kept at home before burial arose from changing Victorian attitudes to hygiene.

The 20th Century brought affordable burials to ordinary people, but the First World War, with millions of battlefield deaths, changed the country's attitude to funerals. For the families of the many men whose bodies were never repatriated, traditional burial sites were replaced by communal memorials.

Alongside burials mandated by religious belief, the one area of growth for burials in the UK is in Woodland or natural burials and there are now more than 250 natural burial sites in and around the UK.

Woodland burials are seen as an environmentally friendly option to both traditional burial and cremation. They avoid the use of the chemicals involved in embalming and generally require a biodegradable coffin. Headstones are swapped out for trees or flowers and loved ones often come to see the entire wood as a memorial.

Find out more about how you can plan ahead for your funeral with Golden Charter. Request a free, no obligation information pack below or call 0808 169 4534.