How much does a burial cost? 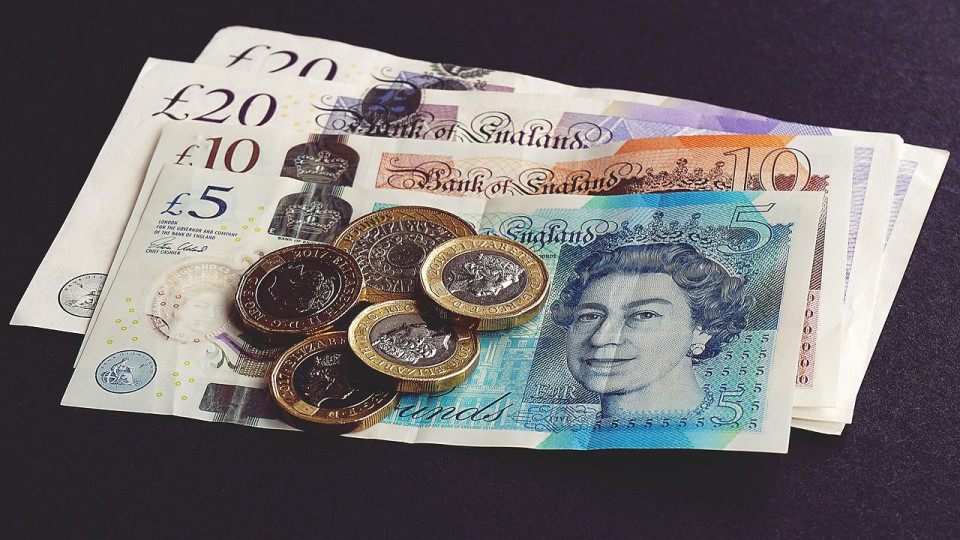 Funeral costs in the UK are as high as they have ever been. In its annual Cost of Dying Report (2018), insurance company SunLife reported the average amount paid for a basic funeral last year had reached £4,271.

The total cost of every basic funeral is made up of funeral director fees - which account for most of the final bill - disbursements or payments to doctors and an officiant, plus the cost of burial or cremation and the associated service.

Looking only at the direct costs, SunLife reports the average for a burial as almost three times more than the direct costs for a cremation, averaging £2,174 compared with £832.

Since SunLife started to track average funeral costs in 2004, the overall average has more than doubled. The increase in cremation costs is slightly lower at 116%, with burials up by 127%. That means over the last 15 years the average costs of a burial has risen from £2,112 to £4,798.

Over the last 10 years, burial costs have increased nationally by almost 80%, compared with just over 70% for cremation. But this national average hides significant variations in the cost of burials in various parts of the UK.

According to SunLife, the cost of a burial increased in 8 out of 10 regions in the UK last year. The biggest rise was in Scotland. Price drops were recorded in the East and West Midlands.

The discretionary costs associated with a funeral, including cars, flowers, venue hire and catering, are the same for burial or cremation. However, the cost of a memorial can add further to the final price of a burial. Sun Life reported the average spending on memorials at £824 in 2018.

The higher cost of burial accounts, at least in part for the steady decline in the number of burials in recent years in the UK, with more than 75% of all funerals in the UK in 2017 being cremation.

Factors of convenience - the flexibility to choose a final resting place - have also influenced the growing popularity of cremations. The decline in traditional funeral services, reported by 64% of funeral directors surveyed by Sun Life, has also played a part in the falling number of burials.

Shortage of space is believed to be a major factor in the increasing costs of burials, alongside cuts to local authority funding and reduced spending on cemetery upkeep.

The one area of growth for burials in the UK is in Woodland burials. Woodland or natural burial is seen as an environmentally friendly option to both traditional burial and cremation. From the first natural burial site opening in the early 90s in Carlisle, there are now more than 250 sites around the UK.

Woodland burial usually avoids the use of the chemicals used in embalming and generally require a biodegradable coffin. Headstones are swapped out for trees or flowers and often friends and family come to see the entire wood as the memorial for their loved one.