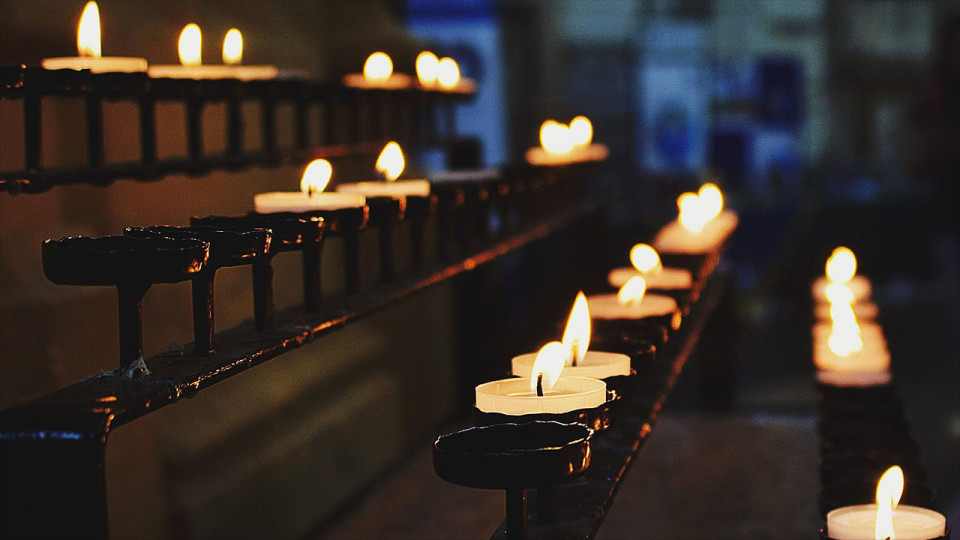 Funerals are ritual. From viewing to procession to committal, most of us will follow a well-worn path through our final send off. But as more people opt for personalised funeral ceremonies in place of more traditional funeral practices, what new rituals are people adding to their funeral plans?

"When words are inadequate, have a ceremony," says grief counsellor Dr Alan Wolfelt. Quoted in an article arguing against abandoning traditional funeral rituals, Dr Wolfelt explains, "The elements of ceremony - music, symbols, words, actions - help us know what to do when we do not know what to do."

The author of the article, funeral director Alexandra Kathryn Mosca, writes about how people organising a funeral go over and over every detail, 'as if they are giving a final gift'. "All the elements that compose a funeral - memorial cards, photo montages, eulogies, the religious service, and the funeral procession - combine to make the funeral a tribute to a life well-lived."

Increasingly, alongside the comforting familiar elements of the funeral ritual, people are choosing to add more personal elements to their funeral services.

The basic shape of a funeral service is familiar to most people. The body is brought to a central place where the mourners wait for its arrival, or the congregation gathers where the body is being kept. Often surrounded by specially chosen flowers, there is music, singing, readings and a eulogy, before the committal, when the body is taken for burial or cremation.

What is changing is the content of the service and the little personal touches throughout that mark the funeral as being unique to the deceased.

The choice of music is often the most notable change. Hymns are still sung during many funeral services, as they are familiar to most and offer comfort, but the music on entering and leaving the ceremony is often much more modern.

Flower choices are equally personal, blooms loved in life or highlighting colour schemes that match sporting passions or strong style preferences. And sombre bible readings and eulogies listing life chronologies are giving way to passages from much loved books or poems and personal stories that call up fond memories of the deceased among the congregation.

Funerals give us a time to think about the times we shared with the person who has died.  "Like no other time before or after the death, the funeral invites us to focus on our past relationship with that one, single person and to share those memories with others," says Dr Wolfert.

Many of the modern additions to funeral services are designed to help people remember and share their memories.

Many people write messages on a card for the person who has died as a way of expressing and sharing their feelings. Candles have always played a part in worship, but even as the religious focus of modern funerals lessens, lighting a candle to represent someone's light and love is still a popular addition to funeral ceremonies.

And as a demonstration of support, friends and family will literally come together during or after the ceremony, forming a circle and holding hands to express standing together in grief. Other families will blow bubbles to express the beauty and fragility of life.

From lighting candles to represent the deceased's light and love to blowing bubbles to express the beauty and fragility of life.

There are concerns that by adopting 'trendy' new alternatives to long established funeral rituals, we are denying ourselves the comfort of long-established traditions. "The value of ritual comes in part from the tradition - from the sense that the ceremony connects us to those who have come before us and who were honored in the same time-tested way," says Alexandra Mosca.

And recently in Ireland, a priest has complained that funeral Masses are the latest Catholic tradition to be tarnished by modern churchgoers. In his parish newsletter Father Thomas Walsh wrote that inappropriate items are being brought up to the altar at funeral Masses.

"Bringing things such as a can of beer, a packet of cigarettes, a remote control, a mobile phone, or a football jersey does not tell us anything uplifting about the person who has died," Father Walsh wrote.

Dr Wolfert worries that our 'mourning-avoiding culture' has forgotten the purpose of a funeral that  society as a whole will suffer if we do not reinvest ourselves in 'meaningful' funeral rituals.