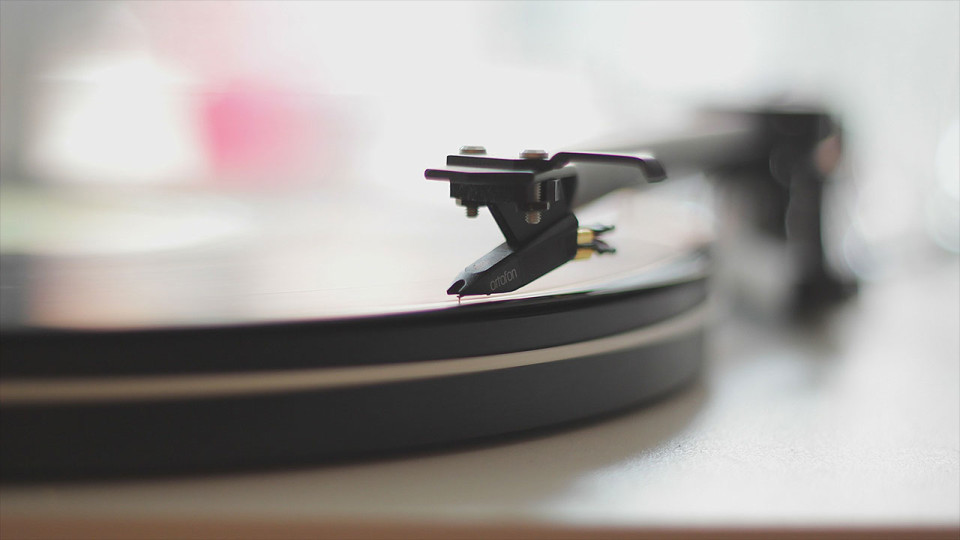 We've written before about how funeral music in the UK is changing, shifting away from traditional choices towards personal taste and individuality. In this blog, we thought we would have a quick look at the musical pedigree of six of the most popular song choices at modern British funerals.

Always Look on the Bright Side of Life

Originally written by Eric Idle for Monty Python's Life of Brian, the song was also notably covered by Harry Nilsson in 1980 and Art Garfunkel in 1997. The Monty Python version peaked at Number 3 in the UK singles chart in 1999 and has made multiple appearances in the Top 40 since then. It is a popular choice for funerals because of its catchy melody, optimistic tone and lyrics, which speak of meeting death's final curtain with a bow. It is funny, light-hearted and not to mention, extremely British!

The music for My Way was originally composed in 1967 by Claude François and Jacques Revaux, with lyrics by François and Gilles Thibaut. Paul Anka bought the English adaptation rights and wrote new lyrics for the iconic 1969 release by Frank Sinatra. Memorable covers include those by Elvis Presley and Sid Vicious. Sinatra's original peaked at Number 5 in the UK singles chart, with the song holding the record for the most weeks in the UK Top 40 at 75. It is popular because of its defiant sign off and remains a firm favourite at British funerals.

You'll Never Walk Alone was originally composed by Richard Rogers, with lyrics by Oscar Hammerstein II, for their 1945 musical 'Carousel'. The song has since been covered by many artists, including: Frank Sinatra, Elvis Presley and Johnny Cash. The most notable cover is that released by Gerry and the Pacemakers in 1963. It quickly became known as the anthem for Liverpool F.C. and is popular amongst football fans for their funerals. It peaked at number 1 in the UK singles chart and is recognised globally, not just in the UK, as a song of everlasting loyalty.

Another One Bites the Dust

Written by the band's bass guitarist John Deacon, Another One Bites the Dust was released by Queen in 1980. It was covered and remixed by American rapper Wyclef Jean in 1998, as well as in 2006 by The Miami Project. The highest chart position for the original was number 7, whilst the Wyclef Jean version peaked a little higher at number 5. It has become popular for raising a smile at funerals and, similarly to Always Look on the Bright Side of Life, represents a shift in attitudes towards 'happy funerals'.

Over the Rainbow was composed by Harold Arlen, with lyrics by Yip Harburg, and written for the 1939 The Wizard of Oz. The original was sung by Judy Garland, who played Dorothy in the film; winning an Academy Award for Best Original Song. It was covered by Sir Cliff Richard in 2001, but it is the version by Eva Cassidy, recorded in 1992, that is most popular at funerals. Reaching just 42 in the UK singles charts, the late singer-songwriter's version has become popular at funerals because of a mix of the song's timeless charm, and Cassidy's hauntingly beautiful vocals.

Stairway to Heaven was originally released by English rock band Led Zeppelin in 1971 and written by the band's guitarist Jimmy Page and vocalist Robert Plant. It was covered, most notably, by Dolly Parton and Mary J. Blige. After a big push for promotion in 2007, the original reached 37 on the UK singles chart as a digital download. It is popular at funerals for its memorable and harmonic opening chords, as well as the its heavenly references.

Choosing the music is just one thing on a long list of practical arrangements to be taken care of before a funeral. Fortunately, your funeral director can help. For more information on how to fix the cost of your funeral director's services with Golden Charter, allowing you to choose from more than 3,000 independent funeral directors across the country, visit our Compare our funeral plans page or call 0808 169 4534.