How much does a cremation cost? 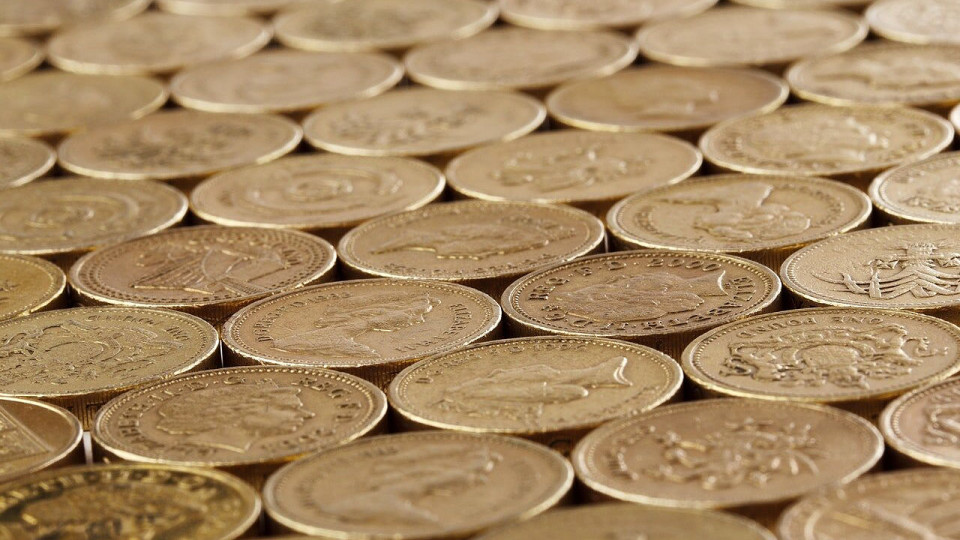 The costs of a funeral in the UK is as high as it has ever been. Late last year, insurance company SunLife noted in their annual Cost of Dying Report (2018) that the average amount paid for a basic funeral had risen to £4,271.

But not every funeral costs the same. SunLife's headline figure represents a combined average cost for both burials and cremations. And the average cost of a cremation was significantly lower at £3,744 when compared with the average for burials at £4,798. That's a difference of more than £1,000.

The total cost of every basic funeral is made up of funeral director fees - which account for the majority of the final bill - disbursements or payments to doctors and an officiant, plus the cost of burial or cremation and the associated service.

This is where cremation is significantly less expensive than burial. According to SunLife's Cost of Dying Report (2018), the direct costs for cremation - including a funeral service - averaged £832. For a burial the average was £2,174, almost three times more.

Cremation is increasingly popular in the UK

This lower cost may account for the steady increase in the number of cremations carried out in recent years in the UK. Approximately 470,000 cremations were carried out in almost 300 crematoriums across the UK in 2017, accounting for more than three quarters of all funerals that year.

There are other factors that may influence the growing popularity of cremations. There is an argument that, without embalming, coffin materials and land use, cremations can be more environmentally friendly than a traditional burial. Cremations can also give friends and family flexibility in choosing a final resting place for their loved one - rather than be tied to a cemetery ashes can be scattered in a place that was special to the deceased.

However, lower costs are likely to be a major driving force in the growing popularity of cremations.

That doesn't mean that the average cost of a cremation is not rising in line with other funeral costs. The SunLife Cost of Dying Report (2018) showed a price rise of almost £150 from 2017 to 2018, a rise of more than 4% in a single year.

Increased demand for limited crematorium services has also led to some bereaved families experiencing delays in holding funerals. The pressure on some crematoriums has meant waiting times in some parts of the UK have become so long that the problem has been debated in Parliament.

Direct cremation is a low-cost option

For some people, the answer to rising prices and lengthy waiting times is direct cremation, with an average cost of £1,712, £2,032 less than a standard cremation and £2,559 less than the average funeral according to SunLife.

And without the scheduling requirements of a funeral service, the time and place of the cremation are chosen by the funeral director. Normally, there are no family or friends present, although witnesses to the cremation are allowed.

Interest in direct cremation has been heightened by high-profile celebrities like David Bowie and Karl Lagerfeld choosing to be cremated without any ceremony. But probably more important is the fact that prices for no-frills direct cremation actually fell in 2018, with the average cost down 6.7% since 2017, according to SunLife.

Currently just 2% of cremations are carried out in the UK, SunLife CEO Dean Lamble says the low number suggests a 'lack of awareness rather than a lack of willing'.

With prices dropping and almost everyone surveyed by SunLife saying they don't want a lavish funeral and close to a third wanting their family to spend as little money as possible on their funeral the number of direct cremations is very likely to rise.