The expanding role of digital technology in family funerals 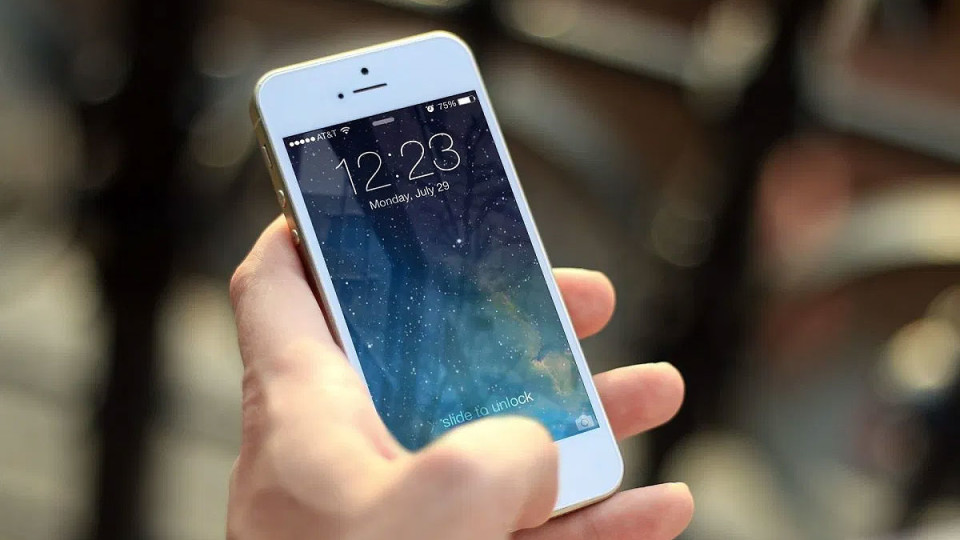 Digital technology sometimes gets a bad press when it comes to funerals.

But away from bad-taste social media posts and celebrity 'tearleading' - bereft fans expressing endless heartbreak at the passing of every long-forgotten singer or actor - digital media has come to play an important role before, during and after family funerals.

Adoption of digital technology in and around funeral planning has been led by the broader acceptance of technology in everyday consumer habits. As people have become used to finding a whole range of local services online, they now turn to their computers or phones when the time comes to engage a funeral director.

Directory sites like localfuneral.co.uk make it easy to find a funeral director near you. Simply enter your postcode to see a list of funeral directors in your area. And increasingly, funeral directors are investing in their own websites and advertising online, offering quick response times by email and through popular social media platforms.

The use of online directories has also developed beyond funeral directors to include the choosing of an appropriate celebrant. As fewer people have traditional religious services, The Celebrant Directory helps families choose their own celebrants, letting them read about, see reviews and contact celebrants in one place. The directory lists celebrants in many countries, but also allows users in the UK to search by country.

Convenience and the potential for saving money have seen more and more people place obituaries and funeral announcements online. In some case these are simply an extension of local newspaper announcements, but online tribute sites like Much Loved allow people to post and share funeral notices for themselves.

As funeral flowers become less common, replaced by the suggestion of charitable donations, families are making it possible for mourners to give online. Although most funeral directors are more than happy to collect donations, it is quick and easy to set up a memorial giving page that can feature a tribute to the deceased plus a facility for mourners visiting the page to make donations to a chosen charity and leave messages of condolence if they choose to.

With the pressure of rising funeral costs, some families struggle to pay for a funeral. In these instances, it is not unusual for crowdfunding technology to be used to allow friends and family to help cover costs.

With funerals sometimes planned at short notice, and family members spread throughout the country or even across the world, streaming video technology is being used to let people who can't get to the funeral watch from a computer screen. Although not everyone would want to watch a loved-one's funeral on screen, research has shown that demand for funeral live streams is growing and almost half of crematoria can live stream funeral services.

Video technology has also been used to let people play a part in their own funeral. It's not at the point where we can attend our own send off, but it is helping create the illusion. From high-tech delivered by the deceased to incredibly moving video messages thanking mourners for attending the funeral.

As well as helping to make it easier to plan and organise a funeral, technology is also playing its part in helping people plan ahead for their own end of life. From assisting people with cleaning up their own social media accounts, to delivering their final playlist, technology companies are helping people get organised and leave behind a fitting digital legacy.

RecordMeNow is a powerful new service that encourages parents to leave video messages for their children. The mobile phone app offers a set of prompts to helps people build a video library for their children covering everything from reminders of songs they used to sing, to reassurances that they shouldn't feel guilty, that their parents want them to live on and have a full and happy life.

Whether you use technology or not, planning ahead for your funeral lets you manage your funeral costs better. With the price of funerals rising every year for the last 15, having a pre-paid funeral plan can help protect you against future prices rises and save your family from financial stress at a very difficult time.