Charitable donations in memory of a loved one 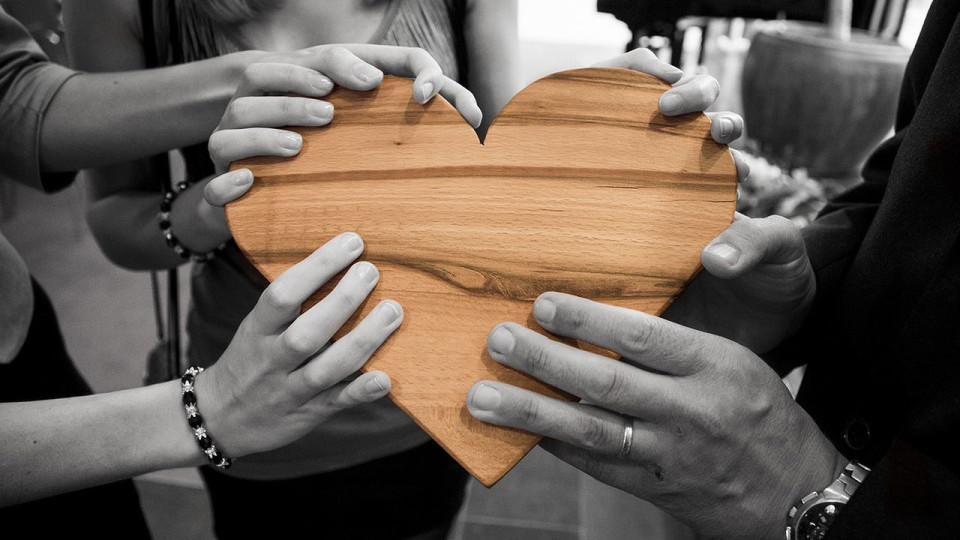 It used to be common for mourners attending a funeral to send flowers to the funeral home as a tribute to the deceased but the practise is becoming less common than it used to be, with many families now asking for charitable donations instead of flowers.

The thinking behind the shift may be that flowers fade while charitable donations go on to do some good in society. According to Memory Giving, a website that supports charitable giving in memory of a loved one, £80 million is given in memory each year by family and friends in the UK.

Families that would like mourners to donate to a charity in the name of a loved one first need to choose the charity or charities they would like to benefit. Often, the charity selected to receive donations has some link with the deceased, either through past charity work or in relation to illness they have suffered.

Occasionally families will leave the choice of charity to individual mourners.

Once the charity has been selected, the funeral director can include instructions for donation in the funeral announcement. A common message simply says 'Donations to XYZ charity instead of flowers', but it may be possible to say more.

Your funeral director will generally be willing to collect donations on your behalf, and forward the money received on to the nominated charity in the name of the deceased. This can be done before the funeral, with donations sent to or received at the funeral home or at the funeral service where envelopes or a collecting plate can be used. Details of where to send donations can also be printed on the back of the order of service.

Increasingly, charities are encouraging mourners to donate directly via a memorial giving web page. Some charities will allow individuals to create memorial giving pages, but often they are created by funeral directors.

Direct giving online is a benefit to funeral directors because it cuts down on administration and removes the need for handling cash. They are also a huge benefit for charities because they capture Gift Aid instructions automatically, meaning the charity gets 25% extra on each donation with Gift Aid.

Memorial giving pages typically include the name of the deceased, with a picture if desired. It will include details of the charitable causes benefiting from donations and some background on why they have been chosen. Mourners visiting the page to make donations can also leave messages of condolence or support or remain anonymous if they choose to.

Asking for donations at a funeral doesn't mean that there won't be any flowers at the service; friends and family usually arrange their own floral tributes for the coffin and the funeral venue. Asking for donations in lieu of flowers does mean that, through the generosity of friends, positive work in medical research, community care or environmental can be funded in the memory of a loved one.